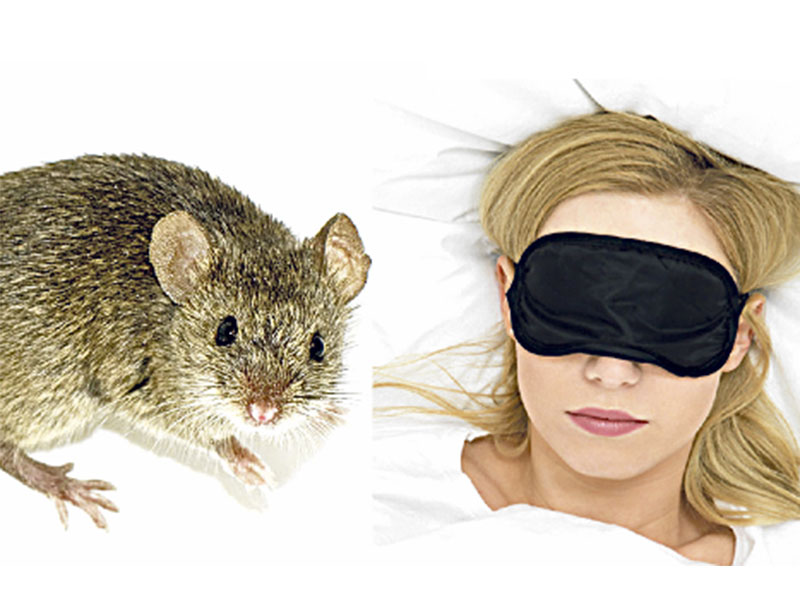 IN TIMES GONE BY: A mouse was a small rodent and an eye pad was to help me get to sleep.

ONE morning in 1971, my wife screamed as she tripped over the cat and dropped my porridge on the kitchen floor. Scuttling across the floor, with the cat in hot pursuit, was a mouse.

A mouse was a small rodent, created for the entertainment of cats and vivisectionists. Fifty years later a mouse is a hand-held pointing device that detects two-dimensional motion relative to a surface.

And so, I had to forget breakfast as I needed to go to the loo to download (an expression I learned in Australia) before leaving for the office. Today downloading is the transmission of data to my computer from a web page or other remote system.

On the way to the station I stopped to buy a mouse-trap at a hardware store. Nowadays, hardware means computer components that can be physically touched, such as a laptop or keyboard.

During the lunch break I wanted to get an uplifting book about Vlad the Impaler. I went to the library to browse through the history section. Today browsing means exploring a website by scanning and reading information.

A platform was a place where I used to stand in the 50s, shivering in the freezing January wind while waiting for the next unheated train to Clapham Junction. Now it means a digital service that facilitates interactions between two or more distinct but interdependent sets of users (whether firms or individuals) who interact through the service via the Internet.

Returning home from the train station, I was shuddering with cold and had developed a sore throat. Before going to bed, I decided to minimise the risk of a bad cold by taking a tablet. Today a tablet is a small portable computer that accepts input directly on to its screen rather than via a keyboard or mouse.

I was now in bed with a temperature and a bad cold. After a sleepless night yesterday, I would need a good night’s sleep this time. To facilitate the drift into dreamland I would need to eliminate any light by resorting to an eye pad. Today my i-pad is a small hand-held computer activated by touching the screen.

Despite the eye pad I could not get to sleep because my nose was blocked up and I was sweating. I was hoping I had not caught a virus. In these dark times a virus is a program or a piece of code that is loaded into a computer without the owner’s knowledge. It can cause unexpected or damaging effects, such as corrupting the system software or destroying data.

A virus is something most unwelcome on our planet today.