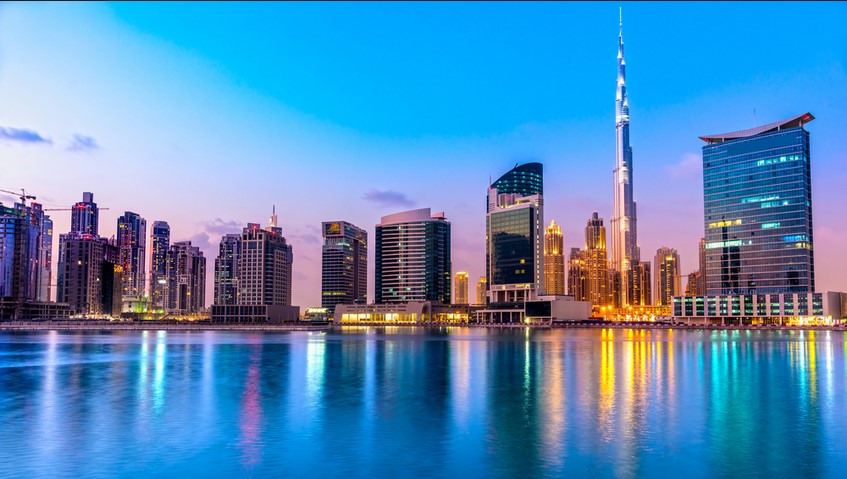 BRIT who faced jail time in Dubai for sending an ‘offensive’ message has been allowed to go home.

A British woman who was told she could face up to two years in a Dubai prison for sending a ‘f**k you’ WhatsApp to her flatmate during an argument has instead been slapped with a £600 (€694) fine and sent on her way back to Gloucester. The astonished traveller was stopped at the airport when she tried to return home to the UK to start a new job on Saturday, January 30. She later discovered that her flatmate had reported her to the authorities, claiming that she found the message ‘offensive’, something which can be severely punished in the UAE.

Speaking exclusively to Mail Online before her return to the UK, the HR manager said: ‘This is just a nightmare and the thought of losing my new job is too much.

‘I’ve no apartment and no job and no money. My visa to stay here runs out on February 12th and the police just don’t seem to understand.

‘I’m banging my head against a brick wall. No one cares.’

Now back at her parent’s home in the UK, the relieved woman has told friends she only wants to put the ‘traumatic ordeal’ behind her.

Radha Stirling, founder of Detained in Dubai, said that lengthy prison sentences for swearing in Dubai are ‘a huge problem’

‘She’s relieved to have made it home after a very traumatic experience where she knew she could have been jailed. Nobody should have to go through this,’ Ms Stirling added.