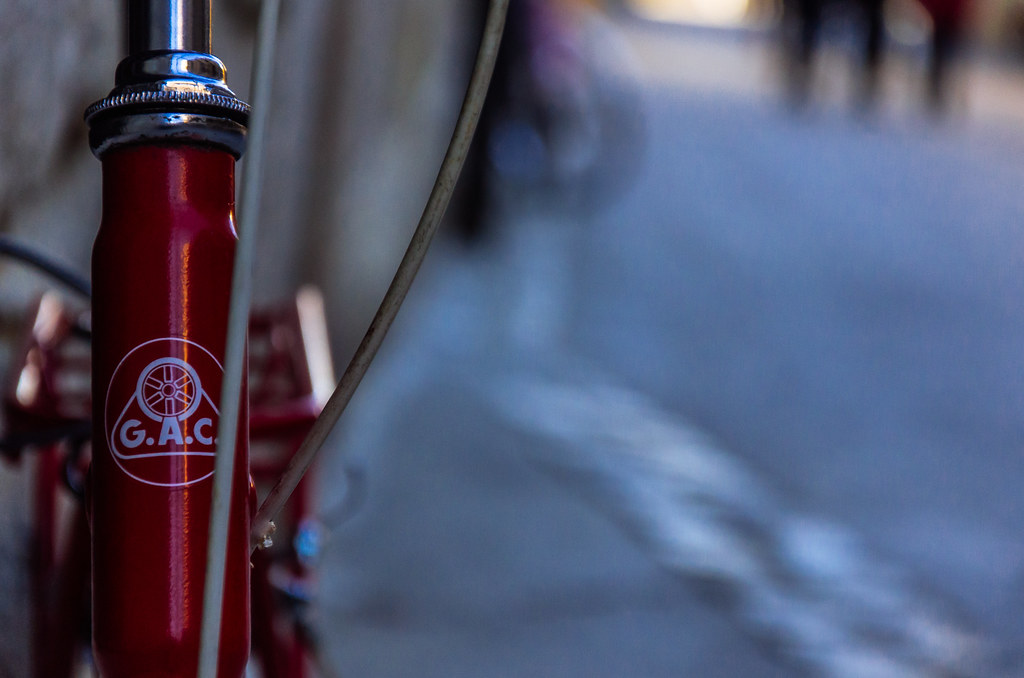 The new Malaga lane will be only open to bikes and scooters following protests from cyclists concerned about sharing the lane with drivers.
The move will see bikes and scooters able to use the lane exclusively at the weekends, while for the rest of the week they will be forced to share it with car users.
Malaga Council had previously ordered cyclists and scooter users to stop using pavements, issuing fines to force them onto the city’s bike lanes.
Cyclists protested the lanes were too dangerous, however, with more than 6,000 coming out to demonstrate earlier this month demanding Malaga prevent cars from using the lanes.
Despite Malaga’s move to keep the lanes car-free at weekends, it seems not all cyclists are convinced.
Cyclist Tobias Wenzler told one publication, “I understand that the measure may be the quickest solution to serve those who use the bike as a regular transport, but I think what should be done is a good, well-connected network of bike lanes.”
Meanwhile Kika Romero and Maria-Cabrera added: “It would be the only way for pedestrians to walk in peace, cyclists to move about without risking their lives on the road and drivers not to get angry.”
Earlier this month it emerged police in Malaga had issued fines for hundreds of people found using bikes or scooters along the pavement.
Officers from Malaga police have carried out check points in areas including Calle Alcazabilla and on the seafront, issuing fines to hundreds of bike and scooter riders after a new law came into effect.
The law, which came into force at the beginning of the month has seen these types of vehicles banned from pedestrian areas, however until recently police had only been warning those flouting the rules during a grace period.
According to police, one of the worst areas for offenders using scooters and bikes is Calle Alcazabilla in the centre of Malaga city, as well as along the seafront.