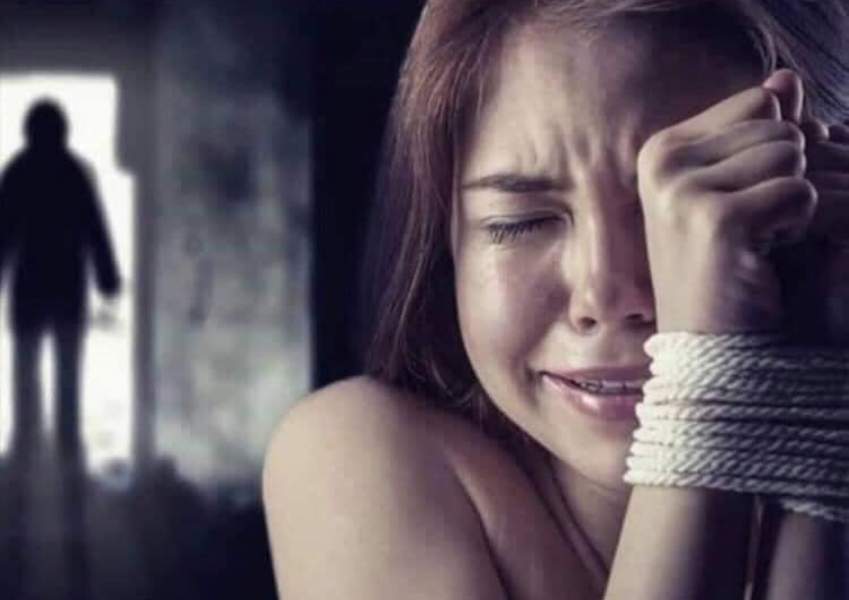 POLICE dismantle national people trafficking ring and make 17 arrests in Spain
The National Police in conjunction with EUROPOL have succeeded in dismantling a nationwide people trafficking ring that operated from the Valencian Community as far as Palma de Mallorca. In total, seventeen members of the gang have been arrested and two women who were trafficked have been released.
The huge criminal organisation allegedly specialised in trafficking women of Russian and Polish nationality for sexual exploitation, and operated by providing its victims with false identification documents and medical certificates enabling them to travel to Spain. The base of operations was spread between the provinces of Alicante and Valencia, but had branches in Poland, Germany, the United Kingdom, Ukraine and Russia.
The Police investigation, which comprised of 100 agents, began when one of the victims came forward. She told officers that the girls and young women were lured to Spain, Germany and the UK with the promise of work; once they arrived at their destination they were immediately put to work as prostitutes. The investigation discovered that the criminals paid large amounts of money to obtain medical certificates showing that their victims had to travel for essential health reasons.
In addition to the seventeen arrests made in Alicante, Valencia and Palma, Police discovered an indoor marijuana plantation with 300 plants and 40 kilograms of marijuana ready for distribution during their searches, as well as an industrial warehouse prepared for the cultivation of large quantities of the drug. In addition, the criminal gang was found to be using a large number of fake credit cards, with which they had paid for stays at luxury hotels and the purchase of a large amount of Bitcoin.
In the eight searches carried out, officers also recovered two luxury vehicles, 16,000 euro in cash, 30 mobile phones, five laptops, a substantial amount of jewellery and dozens of false identity documents.
________________________________________________________________________
Thank you for taking the time to read this news article “Police Dismantle National People Trafficking Ring in Spain”. For more UK daily news, Spanish daily news and Global news stories, visit the Euro Weekly News home page.