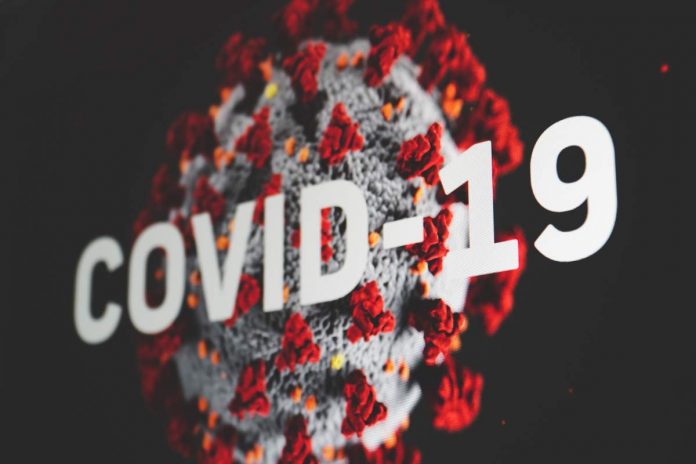 The number of Covid-related deaths in Britain has dropped by almost 30 per cent in the space of just a week, it was revealed on Saturday, February 20, as 355 hospital fatalities were recorded, the lowest figure in six weeks.

The positive move comes as Prime Minister Boris Johnson is poised to reveal his long-awaited ‘roadmap’ out of lockdown on Monday, February 22, which will see the government do away with the old Tier system and replace it with a new, three-step national plan.  The Prime Minister is meeting with his ministers over the weekend and they are expected to unpick the finer details tomorrow (Sunday, February 21) before revealing the full plan to the public.

As part of Mr Johnson’s “cautious and prudent” lockdown exit scheme, it is expected that two-household gatherings might be allowed by Easter, with a Whitehall source saying that rules around how many people can spend time together outdoors will be relaxed.

Quite a few problems with the PM’s plans have been raised however, with the government forced to deny recent claims made by The Guardian that Chief Medical Officer Chris Whitty is “very unhappy” with the idea of 10 million students and staff returning to school on March 8.

A Department for Education source last night told MailOnline that the claim is “absolute b******t”. A government source also said that it was “categorically untrue”.

Publicans in the UK are also dissatisfied with the leaks that suggest a staggered approach back to full opening, with only beer gardens and outdoor terraces initially allowed to operate.

Emma McClarkin, chief executive of the British Beer & Pub Association (BBPA) insists that bars should be allowed to open at the same time as other non-essential businesses.