UK Teen Who Shouted ‘Corona’ After Spitting at Police is Jailed 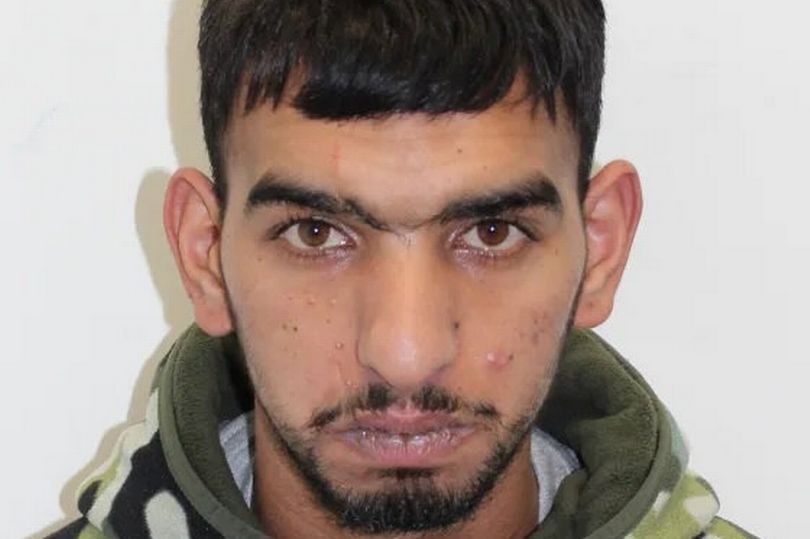 A UK teenager who shouted “corona” at police after he spat at officer has been jailed.

Samir Fouad, 18, has been jailed after the teen is said to have spat at UK officers and shouted “corona” at them after they tried to help him after finding him injured.

The incident took place after police were called to a fast food restaurant in High Street, Harlesden, north west London, after reports of criminal damage.

When police arrived at the scene, however, the restaurant was closed and there was no sign of damage.

The door to an upstairs flat was open and a man told officers there had been a fight, before leading them to a room where Fouad was on a bed and in pain.

Police said the teen did not speak English and appeared to be pointing to his shoulder.

Officers called an ambulance and tried to explain they were helping him but the boy got up, walked out of the room and then tried to jump from a window.

After police pulled him back and restrained him on the bed, Fouad then kicked out and shouted “corona” before spitting at two of the officers.

After being arrested and placed in a police van, Fouad then racially abused one of the officers.

On Wednesday he pleaded guilty in court to two charges of assaulting an emergency worker and one charge of racially abusing a police officer.

A judge at Croydon Crown Court sentenced Fouad to 20 weeks in prison.

He said: “The officers called to the scene were simply trying to help Fouad after they found him injured.

“To be spat at and racially abused is completely unacceptable and it is right that he has received a custodial sentence.

“Spitting is despicable at any time, but it is even more reprehensible in the middle of a pandemic when officers, like the public, are working so hard to stop the spread of coronavirus.”