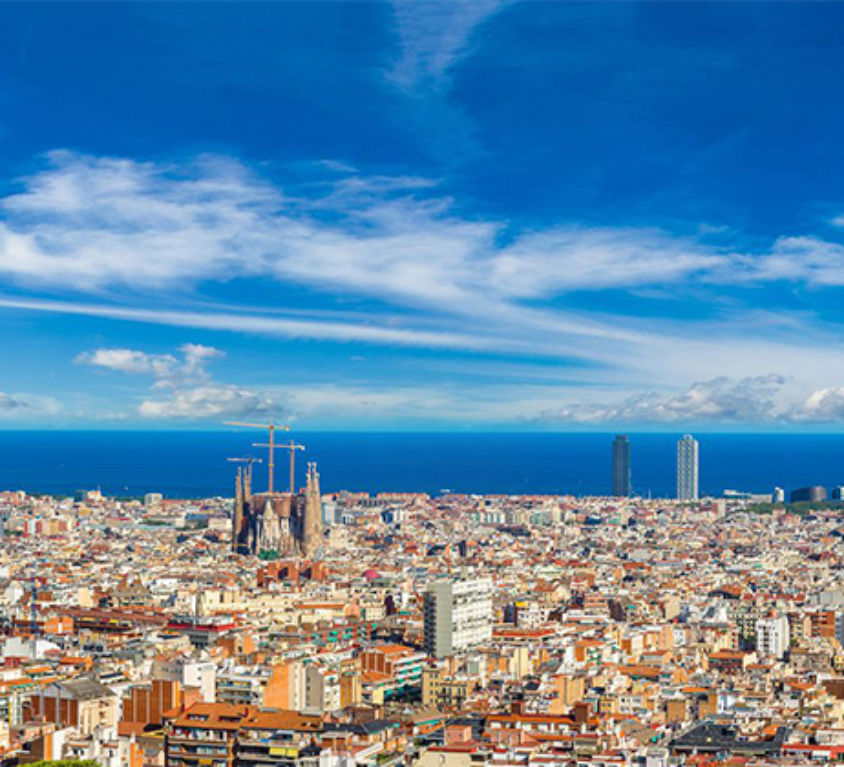 Cap On Rental Prices Cause Mass Cancellations Of Construction Projects In Spain’s Catalonia.

A CAP on rental prices and the legal uncertainty has taken it’s toll on the housing market in Catalonia due to the interventionist policies promoted by the Generalitat and the city of Barcelona.

One of the measures most criticised by the real estate sector – and that Pablo Iglesias wants to implement at the national level – is the regulation of rental prices, which has recently been overthrown by the Constitutional Court. The regulation, approved in September, has resulted in a decrease in planned works, causing a lack of supply in the market and opened the door for companies in the sector to leave Catalonia.

The employers’ association of promoters of Catalonia (APCE) calculates that due to the regulation of rents, 1,500 homes for the ‘Build to Rent’ (BTR) business have stopped being built.  Some properties have been taken off the rental market and put up for sale, with other projects being scrapped altogether.

Homeowners have also fervently criticised capping rent prices, saying it negatively affects the market. They believe that it is now much more difficult to access rental housing, especially for the most vulnerable families.  In addition, owners have cancelled planned reforms after learning of the new intervention by the Government in September 2020.

Rental developer Tectum has admitted that the Catalan market generates much insecurity, and they have discarded any growth plan for that community.

Instead, the company will now focus all its business in the Community of Madrid, where it expects to build up to 800 rental homes throughout the year. The promoters do not rule out that other companies will leave the Catalan market in search of more security and stability.

Catalan developers have also aimed criticism against another Law that obliges large landowners to rent empty homes and allocate them to people at risk of residential exclusion – which was partially annulled by the Constitutional Court. Entrepreneurs believe that it is the private sector should not assume a responsibility that is the public sector. “You have to help the people who need it most, but that is not the solution,” say the promoters. The ruling of the TC considers unconstitutional the way in which a rule has been processed, which forced large homeowners to provide social rent.

Reasons for the rent caps.

The Catalan parliament passed the law regulating rent prices on September 9 2020. It was a historic win for housing rights activists that has drawn the ire of opposition parties, one of which has already pledged to challenge it in Spain’s Constitutional Court, as well as the real estate lobby.

The approval of the law was much celebrated by tenants’ rights associations, including the Sindicat de Llogateres who helped draft the regulation, as rent prices have increased by a staggering 36% in Catalonia from 2013 to 2019. In Barcelona, this rise is even more drastic: 43%, or an average of €297.25 per apartment, over the same period.

The law came into effect on September 22, the rent cap affects 60 cities and towns with over 20,000 inhabitants and with “tense housing markets,” including the major cities of Barcelona, Girona, Lleida, and Tarragona. All 60 of these municipalities have seen average rent prices increase by at least 20% between 2014 and 2019.