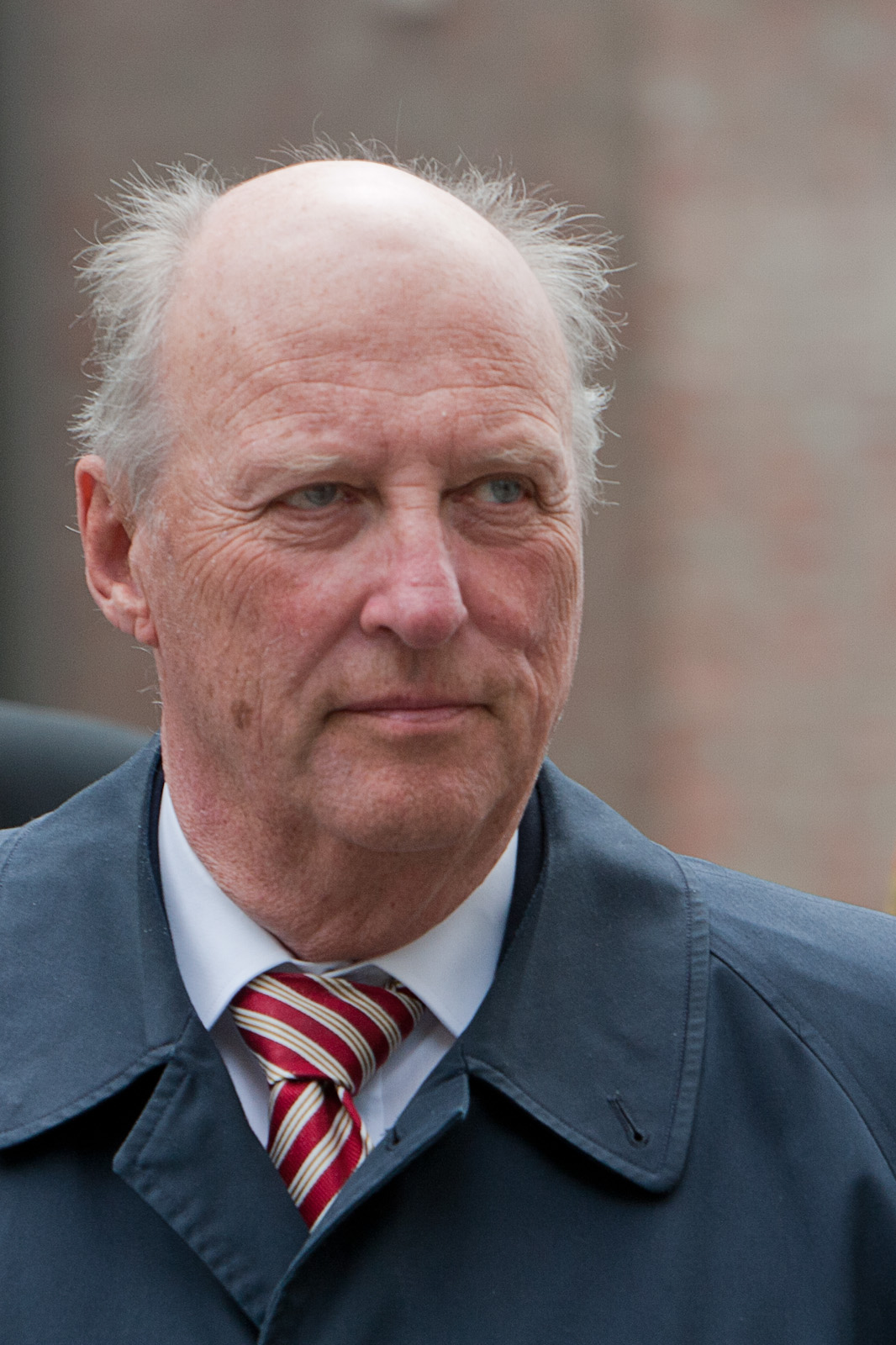 The birthday has prompted questions over whether King Harald will abdicate from the throne in Norway after a series of recent health problems.

Most recently, the monarch has had surgery on one leg, which prevented him from carrying out duties for several weeks.

The Royal House confirmed Harald’s son, Prince Haakon, would replace his father at main functions, a role which he has been forced to step into several times before.

The news has sparked questions over whether the king will now abdicate to his son.

Norwegian royal family expert Oskar Aanmoen, dismissed the claims however, telling one publication: “The King has been ill, but now he is feeling better.

“I can assure you that the King will never abdicate, but it is possible that there are periods in which Haakon takes care of more things. It has already happened in the past, with kings Haakon VII and Olav V, that they took time off due to illness at the end of their lives without having to abdicate.”

The expert told one publication the monarch will now be celebrating his birthday quietly.  He said: “The King’s birthday is only celebrated in public when it is an anniversary, in other cases a private celebration is held.

“As sick leave has been extended until March and the sanitary conditions are not particularly favorable, there will not be a big party.”

The expert said the king will stay at his cottage in Oslo until March and have a small party there.  Although he added: “The rules in Norway are very clear: meetings of a maximum of ten people, including partners and the Royal Family has said at all times that it will follow the rules.”

The Royal House also issued a statement, saying, “The King will celebrate his birthday in private, there is no intention of distributing new official photographs.”