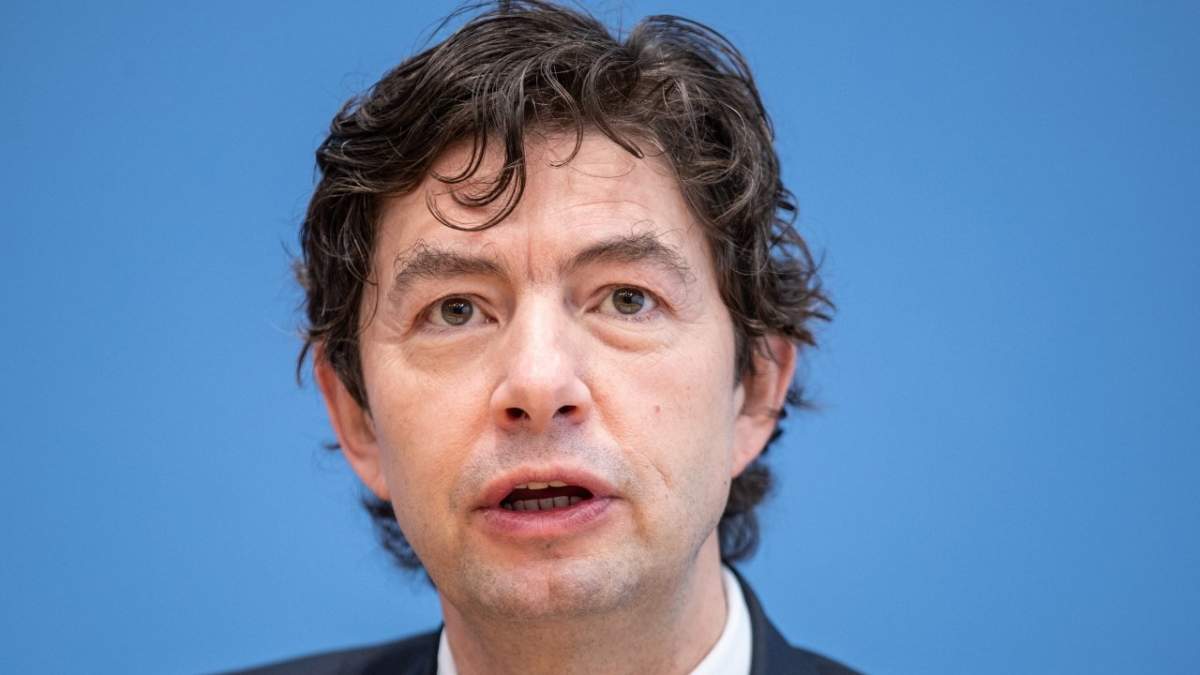 AN interview with Christian Drosten, director of the Institute of Virology at the Charité university hospital in Berlin and one of the main Covid advisers to the German government, published in German newspaper Der Spielgen, reveals that the virologist thinks that a fourth wave will take over young people, fill up Intensive Care Units and lead to many more deaths.

Drosten, who is said to have developed the world’s first coronavirus diagnostic test, has spoken out about the future of the pandemic and his fears that the reduction of restrictive measures around the world will trigger a fourth wave.

“We don’t know which curves are approaching and if the road is suddenly about to get steeper. We also don’t know how far we have to go, but we do know that we have to avoid going around a curve. In a situation like this, closing your eyes doesn’t help. We have to go on and do one thing in particular: step on the brakes, even if they are rusty,” he warned.

Drosten outlined his fears about the younger generation, stating: “It will be mainly younger people who are less likely than older people to have severe symptoms, but when large numbers of young people are infected, intensive care units will still fill up and many people will die,” he worryingly exclaimed.

He also warns that good weather does not always translate into less spread of the virus, and gives the case of Spain as an example.

“The fact that the summer of 2020 was so relaxed possibly had to do with the fact that our case numbers remained below a critical threshold in the spring. But that is no longer the case. I’m afraid it will be more like Spain, where the number of cases rose again rapidly after the lockdowns and restrictions were lifted, despite the fact that it was quite hot,” he said.

“Or like in South Africa, where it is currently summer and the number of cases is high,” he concluded.