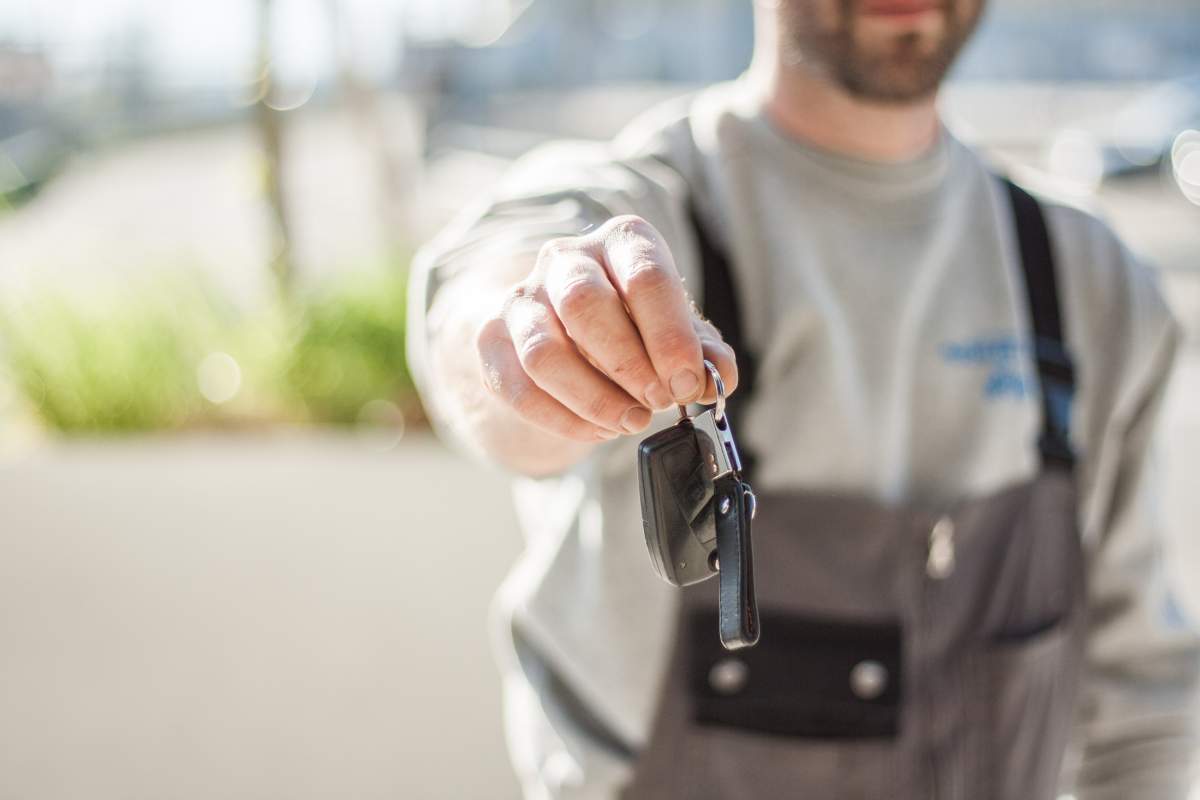 BRITISH drivers will avoid an estimated £50 (€58) a year increase in motor insurance costs as the UK government confirms it plans to do away with the controversial EU ‘Vnuk’ law, Transport Secretary Grant Shapps announced on Sunday, February 21.

The Vnuk law requires a wider range of vehicles than those such as cars and motorbikes to be insured, including ones previously not requiring insurance, such as golf buggies, mobility scooters and quad bikes.

The law also extends to vehicles on private land, meaning people with a ride-on lawnmower at home would require insurance where it would have previously not been needed.

Had the EU law been implemented in Great Britain, it would have meant the insurance industry would have been liable for almost £2 billion (€2.3 billion) in extra overall costs. These costs would likely have been passed onto their customers – British road-users.

Now that the UK has left the EU, the measures no longer need to be implemented, helping road-users across the country steer clear of increased premiums – in what the government has determined a “clear win for motorists in Britain.”

A statement read: “Bypassing Vnuk will also protect the existence of the UK’s world-leading motorsports industry. The EU rules would have meant any motorsports collision involving vehicles from go-karting to F1 would have been treated as regular road traffic incidents requiring insurance.

“This could have decimated the industry due to the additional insurance costs of roughly £458 million (€530 million) every single year. Scrapping the rules will save the industry from potential collapse and secure hundreds of thousands of jobs in the sector in the process.”

Transport Secretary Grant Shapps said: “We have always disagreed with this over-the-top law that would only do one thing – hit the pockets of hard-working people up and down the country with an unnecessary hike in their car insurance. I am delighted to announce that we no longer need to implement it.

“Scrapping this rule would save the country billions of pounds and is part of a new and prosperous future for the UK outside the EU – a future in which we set our own rules and regulations.”