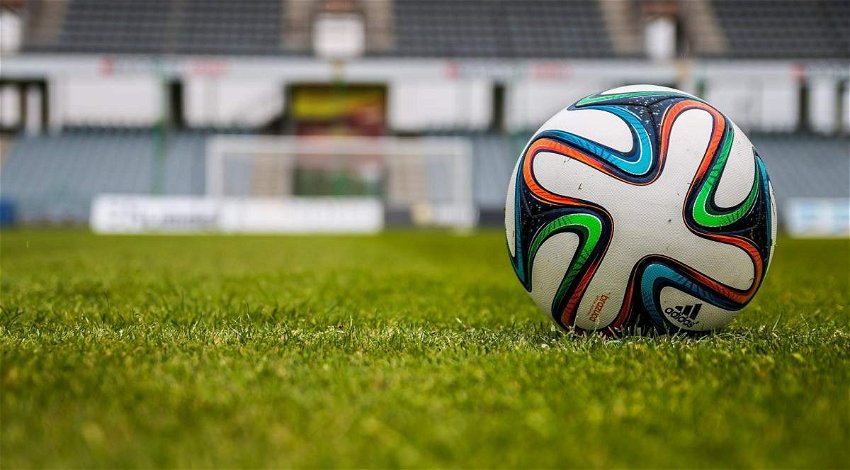 TWO footballers are facing 30 years in prison for stabbing a rival after a match.

The event occurred in 2016 after the match between Alhaurin de la Torre B and El Palo B of the Third Division Regional category.
The two players, one of them the captain, from the El Palo B team are charged with the attempted murder of a 24-year-old player from the Alhaurín de la Torre B club after a match between the two held in Malaga on March 20, 2016.
The victim was stabbed twice in the chest, one of the injuries was close to his heart and the prosecution has highlighted that he has lost quality of life since it makes specific activities impossible and requires periodic evaluations of his heart condition because his injury could cause arrhythmias, thrombi and heart failure, among others.
One of the defendants is charged with attempted murder and threats and faces 14 years.
The other is facing 16 years for causing injuries with a dangerous weapon and attempted murder. The prosecutor maintains that the defendants agreed to kill the victim when the match ended.
During the match, tensions mounted between the captain of the Palo team and the victim, the captain of the other team.
The defendant is said to have been extremely aggressive towards the opponent and threatened to kill him several times.
He also head-butted the victim during the match, knocking him down. He was cautioned and replaced by another player, after which, he continued to utter death threats.
At the end of the match, which was won by El Palo B, the captain went out on the field to celebrate their victory and the other man accused joined them, although he had not played in that match. At one point, when the victim was congratulating the winning players and coaches, one of the defendants grabbed him by the neck and immobilised him and stabbed him twice with a knife. Supporters from the stands also jumped onto the field to attack the victim, but his team and the field delegates, as well as coaches and players tried to prevent the attack.
The Federation Competition Committee decided to withdraw the licence of the two players in April 2016.