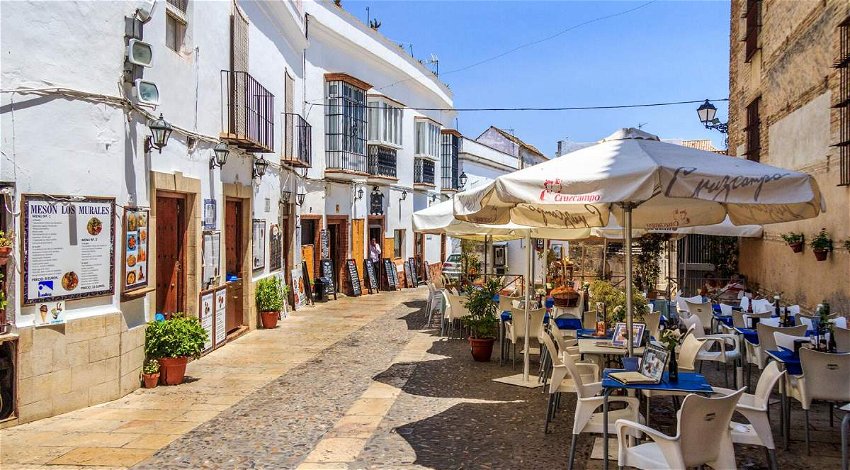 Galicia announces de-escalation plan with the reopening of shopping centres and the hospitality industry in certain municipalities.

PRESIDENT of the Xunta de Galicia, Alberto Núñez Feijóo, has announced his plans for the “gradual” de-escalation for the entire territory.

Throughout the community, shopping centres will be allowed to open their doors from this weekend and university students will return to classes from Monday, March 1.

In addition, it will reopen the hospitality industry in municipalities with a cumulative incidence of less than 500 cases per 100,000 inhabitants.

Feijóo has revealed three levels of ‘openness’ depending on the epidemiological situation.

In the first, municipalities with incidence rates of more than 500 cases will keep the hotel trade closed, with a ban on the meeting of non-cohabitants and perimeter closures.

Feijóo said there are only 17 Galician municipalities in this level that account for 2.6 per cent of the population.

At level two, where the rate is between 250 and 500, meetings of four people are allowed and the hospitality industry will be able to open their terraces from Friday, February 26, until 6pm.

In addition, mobility between municipalities in the same level is allowed.

This relates to 33 municipalities and 74 councils, including the health areas of A Coruña, Ferrol and Pontevedra, and relates to 44 per cent of Galicians.

In level one are the health areas of Lugo, Ourense, Santiago and Vigo, with an incidence of less than 250 cases per 100,000 inhabitants.

In total, there are 189 municipalities – equating to almost 54 per cent of the population – that will be able to reopen the hotel business with a capacity of 30 per cent indoors and 50 per cent on the terraces.

In addition, residents will be able to move freely between these municipalities, meet up to four people among non-cohabitants and be able to use gyms and swimming pools.