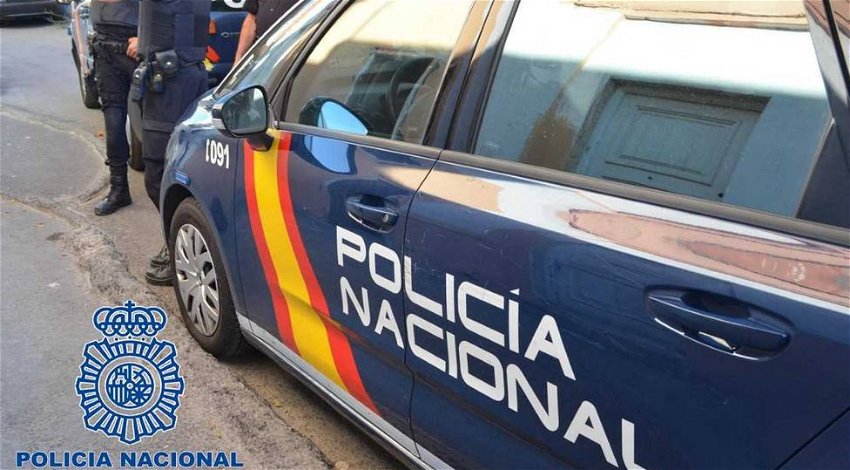 Man who beat his ex-wife to death in the street has been jailed for 24 years.

THE Superior Court of Justice of Castilla y Leon (TSJCyL) has upheld the sentence of the Burgos Provincial Court handed to Julián David LC for the horrific murder of his former wife Silvia Plaza.

Silvia was viciously beaten to death in the middle of the street in Gamonal Burgos in an early morning attack on April 29, 2018.

When the police officers arrived at the scene of the events, the victim was still alive and was transferred to the ICU of the Burgos University Hospital, where she died that night “as a result of the blows received that caused brain death”.

During sentencing, David LC was also ordered to pay €65,000 compensation to each of the victim’s parents and €15,000 to each of her children.

David LC’s defence lawyer had requested in his appeal the annulment of the murder conviction and asked for it to be replaced by a lesser one, since “it is not clear that he wanted to kill the woman or that she died as a result of the beatings, but rather due to malpractice in the hospital”.

However, the Superior Court insisted that the “burden of proof is sufficient for the conviction”, and that “the evaluation of the evidence was correctly carried out by the popular jury” at the Burgos Provincial Court.

It was noted that the “convicted person’s intention to kill is proven because he inflicted on the victim very strong blows and numerous kicks in especially sensitive areas, especially the head, while she was semi-conscious”.

The mitigating or exempting use of alcohol and drugs was discarded as experts clarified that the amount of cocaine and beer David LC had consumed was not enough to “nullify his powers”.

Thank you for taking the time to read this news article “Man who beat ex-wife to death in the street jailed for 24 years”. For more UK daily news, Spanish daily news and Global news stories, visit the Euro Weekly News home page.