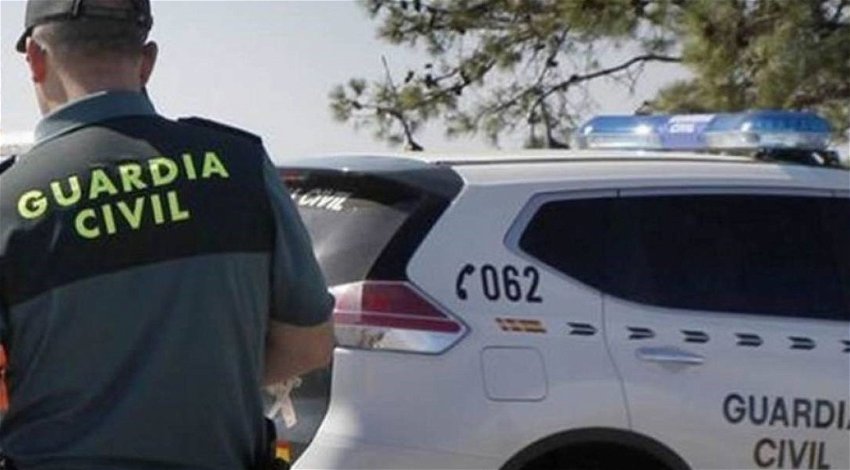 Probe into decomposed body found in a well as police launch murder inquiry.

THE grisly discovery was made at a well located in an abandoned warehouse in O Porriño, Pontevedra on Sunday, February 21, with initial findings indicating the body is that of a male.

Detectives believe the victim may have died in ‘violent’ circumstances as the well was found to be closed and sealed.

A post mortem is expected to be carried out today which police hope will reveal the identity of the badly composed corpse and details surrounding the circumstances of the person’s death.

The decomposed body was discovered by the owners of the land as they were preparing the area for planned development works.

The land has remained untouched for several years and the police are now searching through missing persons’ files dating back some time in the hope they may unearth some clues.

The fire service was called in to assist in the removal of the victim’s body and the whole area remains closed off while a forensic team gather evidence.

“The fact that the lid of the well was closed has caused investigators to work on the hypothesis that it is a violent death. The entire area remains cordoned off and bounded at this time,” sources told the press.