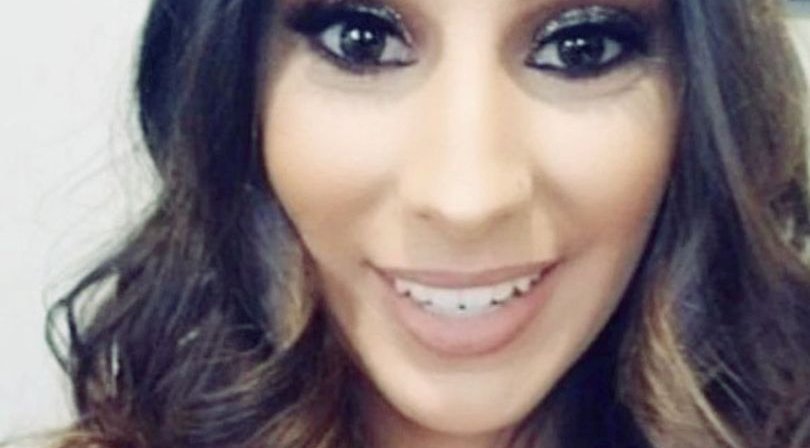 Woman dies as teenager driving Lamborghini ‘crashes into her at 120 mph’.

Monique Munoz, 32, died instantly when a 17-year-old at the wheel of a Lamborghini allegedly travelling at 120 mph ploughed into her Lexus in California.

The receptionist’s stepfather Isaac Cardona said Monique, who was planning to attend law school, had a ‘heart of gold’ and never hurt anyone.

According to The Sun, the grieving stepfather said ‘kind’ Monique had been killed by a reckless driver who was “racing down the street in a Lamborghini doing 120 mph…senseless”.

Police and paramedics were called to the scene and the teenager was found behind the wheel of the sports car, though according to the same publication, he has not been arrested.

Monique was declared dead at the scene.

Her devastated family has set up a GoFundMe page which has already raised more than €28,000.

The post reads: “For those of you who knew Monique, you know all of this already but, for those who didn’t…this beautiful, accomplished woman was the heart and happiness of her family and was taken from us much too soon.

“Her family and friends were her life, she never missed a family gathering or a chance to help a friend and she only had love and kindness in her heart. We are all in shock and finding it impossible to fathom the reality of her unexpected passing.

“Please join us in supporting Monique’s family as they navigate this unimaginable tragedy.

“May God bless our beautiful girl and keep her in the comfort of Your arms.

Monique’s mother, Carol Cardona, and her entire family would like to thank each of you for your generosity. From prayers to donations, your kindness is such a bright light in this dark time.”