Dog Walks from Malaga to Guaro Searching for Owner who Died 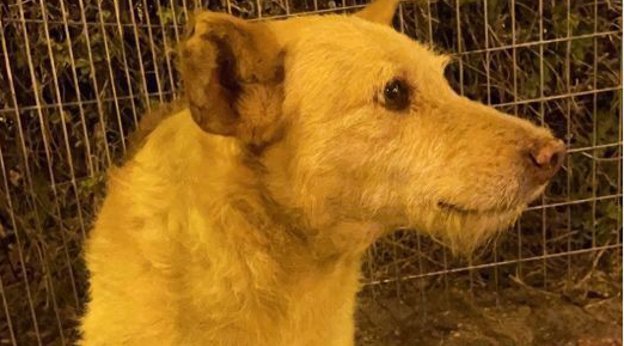 A TWO-YEAR-OLD dog has been found after walking 50 kilometres from Malaga to Guaro looking for his owner who had died.

The dog, named Ribero, was picked up by animal protection services after being found to have travelled from Malaga to Guaro searching for his previous owner, who had died.
The dog had been living in Guaro with his elderly owner until she died, leaving Ribero to live on the street for two months.
A group of volunteers eventually took the dog to the Malaga Society for the Protection of Animals shelter where he stayed for two days until escaping after jumping over a six foot fence.
Ribero was eventually found 11 days later 50 kilometres away, after having walked across busy roads to return the home he had lived in with his elderly owner.
President of the Malaga Society for the Protection of Animals shelter, Carmen Manzano, said: “In the villages there are many animals that are used to entering and leaving the houses freely, but when their owner died, the first intention was to rescue him and find him a home.”
She added the dog had not been the first to escape, “We had another one called Tinker Bell and she would climb the bars.”
The official said the shelter will now allow the animal to temporarily stay with the young man who is now looking after him in Guaro.
She said: “Since he is safe there, the boy who was taking care of him will continue to do so, so that he will gain confidence and try to make him come voluntarily, because it is clear that he will not get used to the Refuge, and if we put him in a house host is going to escape.”;
Manzano is now calling for someone to come forward to offer Ribero a forever home.  She said He is an animal that needs to be outdoors, it would be ideal.”
She also explained why the charity carries out such thorough checks before allowing animals to be adopted.
She said: “They call us radicals, but it is not logical for a very old person to adopt a puppy. For this reason, we seek that the dog is adapted to the life horizon of the person with whom he is going to live.”