Galicia paves the way for fines of up €60,000 for anti-vaxxers 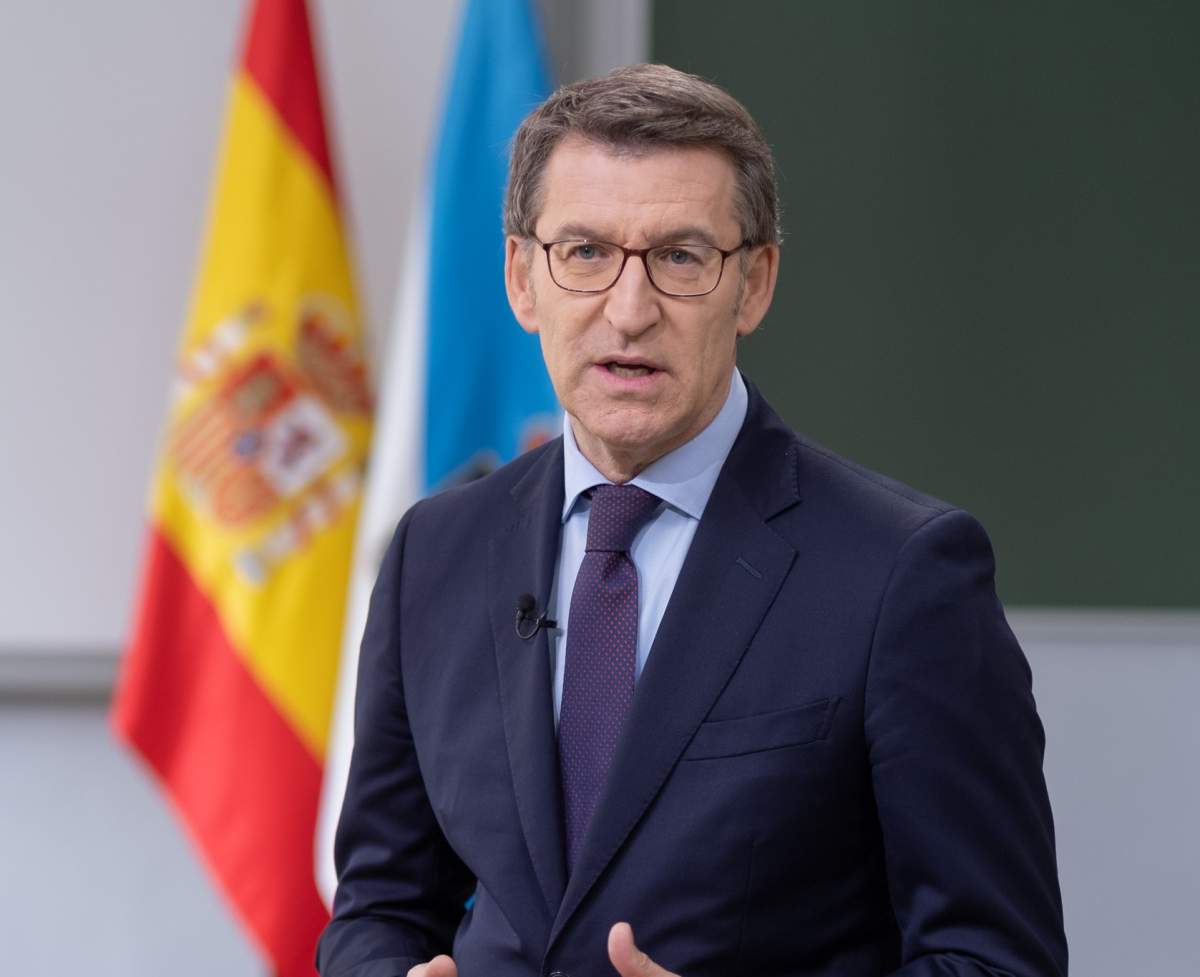 Galicia has become the first autonomous community to reform the Public Health Law to includes penalties for skipping confinement, not wearing a mask and attending illegal parties, with fines ranging from €1,000 to €6,000.

Reforms to the Galician Health Law were approved today, Tuesday, February 23, with a PP majority, though there was harsh opposition led by the BNG, PSOE and central government, who argued that it “violates fundamental rights and public freedoms”.

And the Ministry of Health has assured that “like the rest of vaccinations in Spain, the vaccine against Covid-19 is not mandatory.”

The aim of the reform, according to President Alberto Núñez Feijóo, is to penalise the most serious cases breaches of Covid measures that “may pose a risk or serious damage to the health of the population”.

The reform of the Health Law has been heavily promoted by the PP and not by the Junta de Galicia, which would require mandatory reports to do so – a fact that for opposition groups shows that the “PP group led by Feijóo has wanted to avoid legal reports”.

Nationalists and socialists have assured that it will not be approved at the Constitutional Court because “it violates fundamental rights and contradicts national regulations.”

“This law supposes the suppression of the fundamental rights of Galicians with the excuse of the pandemic. They want us to see the Galicians as suspects when here there are no more problems with vaccines than their scarcity,” said nationalist spokesperson Iria Carreira.

However, PP spokesperson, Encarna Amigo, has defended the move, claiming it “meets all legal guarantees and serves to combat the coronavirus.”

And a expert in health law and Vice President of the Bioethics Committee of Spain, Federico de Montalvo believes the measure may be legally binding.

He said that in Spain, compulsory vaccination in situations such as a pandemic is legally backed by the 1986 public health law, which allows measures to be taken that “limit individual rights as long as they benefit the majority of the community”.

But he stressed that when approving a legal norm, it is not only necessary to observe its legality, but also its opportunity.

“A measure not only has to be adequate and be legally foreseen, but also be necessary, that there is no less coercive alternative that facilitates the same end,” he told El Pais.

Thank you for taking the time to read this news article “Galicia paves the way for fines of up €60,000 for anti-vaxxers”. For more UK daily news, Spanish daily news and Global news stories, visit the Euro Weekly News home page.