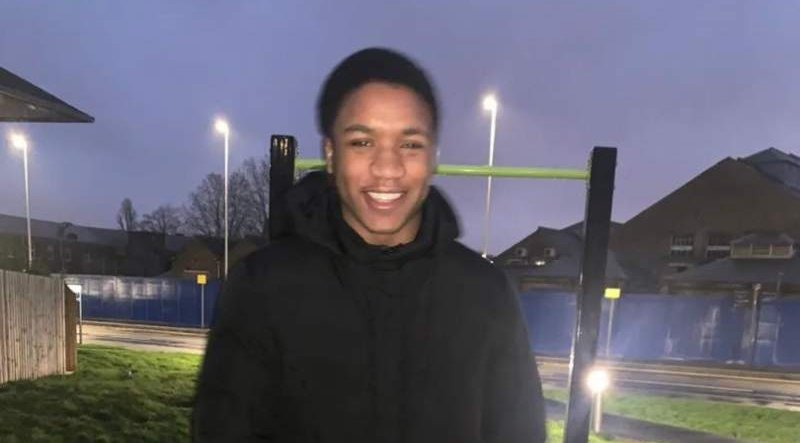 Tyreke Watson was stabbed to death in North London Monday afternoon- he was 27-years-old. Image: Facebook

A 27-year-old man that was attacked and stabbed outside cash converters has died- leaving his family devastated. Tyreke Watson, who was attacked in broad daylight at around 4 pm in Tottenham, North London, yesterday, died as a result of his injuries.

The attack happened in West Green Road, Tottenham, with police saying no arrests have been made. A crime scene remains in place, and the Met said patrols are being stepped up in the wake of Tyreke’s killing.

The victim’s family have been left “devastated” by his death, which has been described as a “senseless stabbing” by detectives.

A witness told the Evening Standard: “The guy came out of Cash Converters and a tiny lad, really short, started chasing him. “They were running around a car then the little guy, probably a teenager, must have stabbed the older guy. He staggered across the street to a doorway to a building where he lived and collapsed.”

The witness described the man as a “nice enough lad” who had recently moved to the area.

Detective Chief Inspector Linda Bradley, leading the investigation, said: “This is a fast-paced investigation and my team of detectives is determined to locate and arrest those responsible for the fatal stabbing.

“Tyreke’s family have been left completely devastated by his death and I would urge anyone who witnessed the attack or who has any other information about this case to contact police.”

A local police commander based in Haringey, Detective Chief Superintendent Treena Fleming, said: “I am deeply saddened by the death of another young man as the result of a senseless stabbing on the streets of Haringey. My thoughts and sympathies lie with the family and loved ones of the young man at this very difficult and traumatic time.”

He added: “Homicide detectives are working incredibly hard alongside local officers to understand what happened yesterday afternoon and to identify and apprehend those responsible as soon as possible.”