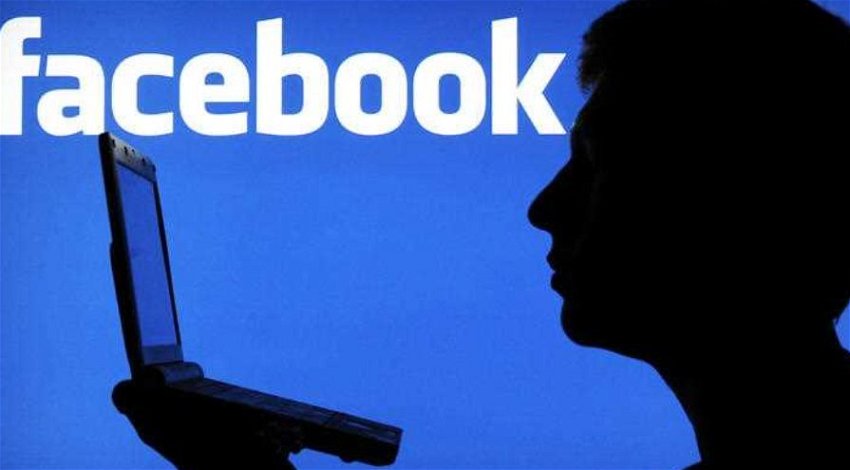 Microsoft has stepped into the ongoing Facebook news controversy and thrown its weight behind European publishers calling for an Australia-style system that will force platforms such as Google and Facebook to pay news organisations for content.

This Monday (February 22), Microsoft announced that they could team up with media industry groups like the European Publishers Council to lobby for such a policy, which lawmakers around the world are currently considering.

The European Publishers Council’s chairman, Christian Van Thillo, said in a statement, “We welcome Microsoft’s recognition of the value that our content brings to the core businesses of search engines and social networks”.
Australia’s government is pushing legislation that would allow certain media outlets to bargain with tech companies so they could be paid for distribution of the news they produce, whilst Canada’s government has already said it plans to introduce legislation in the coming months, and the US and the EU are facing growing pressure to adopt similar measures.
Facebook has forcefully opposed the Australian legislation and last week, it took the extraordinary step of banning users in the country from finding or sharing news on its service in protest of the policy.
Google, meanwhile, went from threatening to pull its search engine to cutting deals with some of the country’s largest media organizations, including Rupert Murdoch’s News Corp.
Microsoft owns the search engine Bing and is taking a different approach, voicing its support for the legislation, committing to keeping its services in Australia if it takes effect, seeing an opportunity to steal a market share from rival Google, as Brad Smith, the Microsoft president commented earlier this month in a blog post, “It was an opportunity to combine good business with a good cause”.
Casper Klynge, the vice-president said, “Access to fresh, broad, and deep press coverage is critical to the success of our democracies”.

Thank you for taking the time to read this news article “Microsoft Joins The Facebook News Fight Siding With European Publishers”.