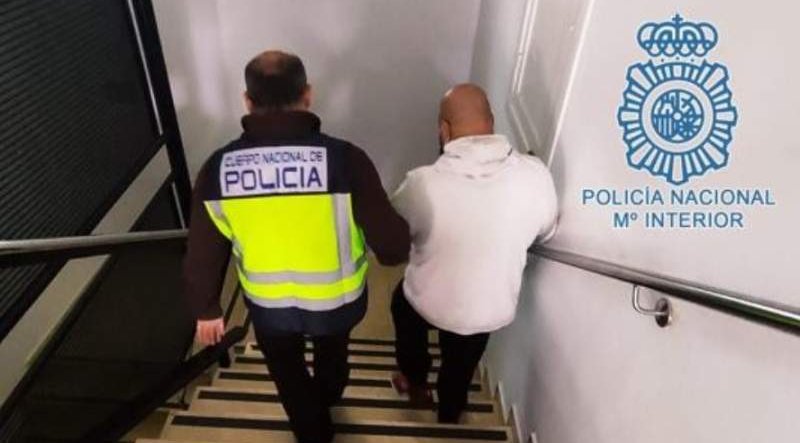 The Sevilla National Police issued a statement today (Tuesday 23) confirming the arrest of a 32-year-old man with the initials JRC – with a previous police record – for an alleged crime of robbery with force and against public health, but was later released with charges.

The events leading up to his arrest began on December 15, when a neighbour alerted the police that there were two people selling live pigs on Manzano Street in the Torreblanca area of the city.

When the police patrol car pulled up, officers observed that there was a lorry loaded with pigs, but when they approached to identify the buyers and sellers, they all fled, with the officers then discovering three dead pigs next to the vehicle, and twelve more alive inside the lorry.

Subsequent investigations by the Judicial Police group of the Sevilla Police Station found that the pigs had been stolen from a Dos Hermanas farm located on the Torreblanca-Mairena highway.

The live specimens were sent to the Municipal Zoosanitary Center, where tests showed the animals had been treated with drugs and were not suitable for human consumption until after 10 months.

Checks then had to be made by health authorities to find if any reports of poisoning after eating pig-related products had been reported in the area, coinciding with the dates of the theft and sale of animals, but it was shown there had been no such reports.

Investigating officers have been unable to locate or arrest the other suspect, saying their investigations had been heavily hampered by a lack of collaboration among citizens living in the area, and that the operation is still ongoing.

Thank you for taking the time to read this news article “Sevilla: Man Arrested For Selling Iberian Pigs Unfit For Consumption”.