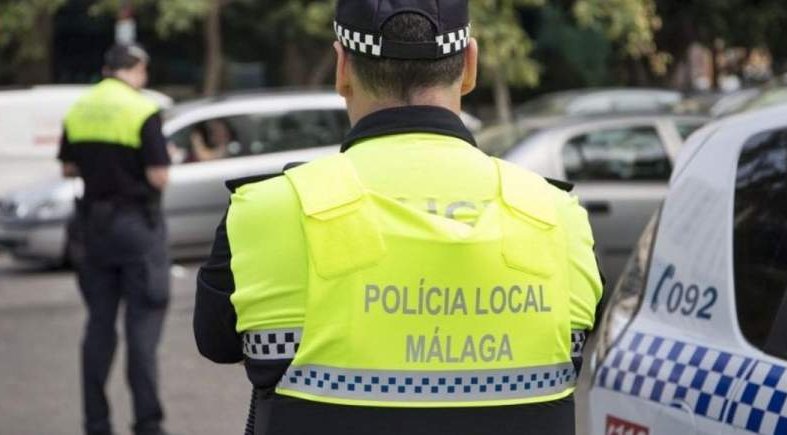 Officers from Málaga’s Policia Local arrested a 36-year-old woman on charges of civil disobedience, assault, and resisting arrest, after they had responded to a 092, at 7:15pm on Saturday, February 20, in the Cruz Humilladero district area of the city, as reported by elmira.es.
The officers found the woman exhibiting clear symptoms of drunkenness and walking down the street accompanied by a minor of about three years of age, reporting that she showed signs of alcoholic halitosis, red eyes, poor balance, and slurred speech.
The woman refused to identify herself, disobeying efforts by the police to talk to her, when she started to kick out violently at the officers and tried to escape from them into a nearby building, where eventually they subdued her to keep her under control, all in the presence of the infant.
It was at this point a male appeared on the scene, identifying himself as the drunk woman’s estranged partner, who promptly informed the officers that they were going through a separation process and that it was not the first time that she had got drunk while accompanying their son.
More officers arrived at the scene and escorted the woman to a local medical centre where she did not show as having any injuries, while still refusing to cooperate with the medical staff.
Later at the police station she again reportedly exploited an aggressive attitude and refused to cooperate with the police officers, but she was eventually charged.
_______________________________________________________
Thank you for taking the time to read this news article “Málaga Woman Drunk In Charge Of A Three Year Old Child Attacks Police Officers”.
For more UK daily news, Spanish daily news and, Global news stories, visit the Euro Weekly News home page.