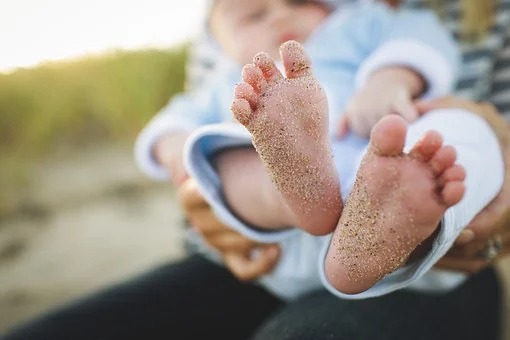 MOTHER of six helps brother realise his dream of becoming a father in an amazing gesture of kindness.

A selfless sister has helped her gay brother and his fiancée become parents in an amazing gesture after she offered to be their surrogate.

Anthony Deegan, aged 38, and his fiancé Ray Williams, aged 30, had pulled out all the stops in the hopes of becoming parents but when things were not going to plan Anthony’s sister Tracey Hulse, aged 42, stepped in to help her brother realise his dream of becoming a father.

Anthony and Ray had spent a year in the search of a surrogate. They had taken out a staggering loan of £36,000 in order to fund several rounds of IVF and they had two anonymous egg donors lined up. Both had donated sperm but the couple had chosen not to discover who the biological father was as they were happy as long as it was one of them.

Anthony spoke about his sister and explained that, ‘Tracey and I have always been close – we are more like best friends.

‘I walked her down the aisle on her wedding day as our dad couldn’t make it.

‘Then 17 years later, she introduced us to our son which will always be a special moment for us.

‘We couldn’t repay Tracey, you can’t put a price on what she has done for us.

‘We are so proud of her for stepping into the situation and helping us achieve our dream family.’

The couple had searched for a year to find a surrogate through events hosted by Surrogacy UK but eventually began to lose hope. Tracey a mother of six then amazingly stepped in to help her brother. Tracey said, ‘A year passed and they still hadn’t found a surrogate so I decided to help.

‘I had already offered twice before but we laughed it off.

‘Until the third time, I told them I would seriously like to carry their baby for them.

‘I had already spoken to my husband Wayne about it and he thought I may be too old.

‘I felt honoured when they said yes as it meant my brother trusted me enough to carry his baby.’

The lucky couple are now parents to Theo who when he was born in October weighed in at 7lb 9oz.