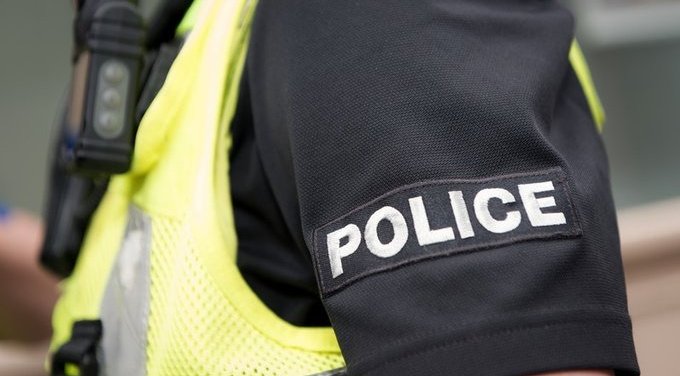 Pensioner hit with hammer and threatened with gun as police hunt violent burglar.

THE 65-year-old victim was at home in Middleton when a man broke in before placing a gun to his neck and threatening him.

The intruder then demanded the victim give him access to a safe inside the property and dragged the terrified man around the house to find the safe itself.

The pensioner was repeatedly threatened and struck on the head with a hammer during the violent burglary.

Failing to locate a safe within the house, the offender fled the scene from the rear of the property in Hillcrest just before 6pm on Thursday, February 18, with cash from the victim’s wallet.

Thankfully, the victim was not seriously injured and received minor injuries.

Police are appealing for help identifying the suspect, who is described as male, approximately six foot two inches tall, wearing a black nylon jacket with a red stripe down the sleeve, a balaclava and black gloves.

Detective Sergeant Tim O’Callaghan of GMP’s Rochdale district, said: “This was a terrifying ordeal for the victim, whose wife was also in the property at the time. Thankfully there were no serious injuries following the burglary, but they have been left, understandably, incredibly shaken by the ordeal.

“We’re appealing to anyone who may have been in the area at the time and saw the offender either before or after the incident. Did you witness anyone behaving suspiciously? Anyone with information, no matter how small, should get in touch with police.”