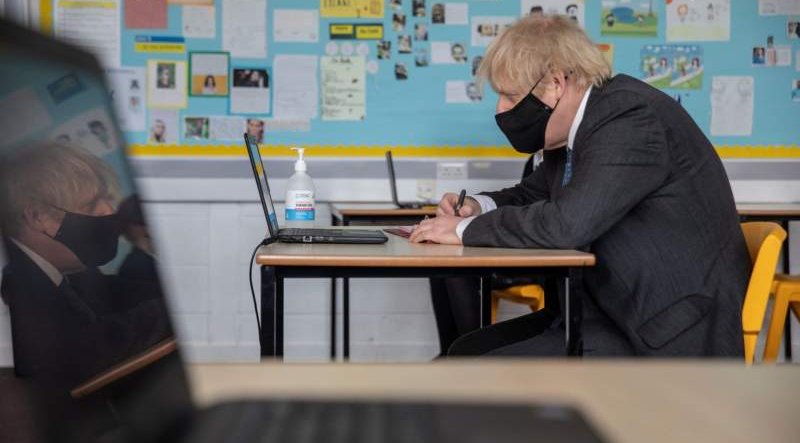 Secondary Schools In The UK Will Be Funded By £700 Million For A Summer Classes Catch-Up Scheme.

SECONDARY SCHOOLS in the UK have been funded by £700 (€816.48) Million to deliver summer classes as part of an education catch-up scheme by the government. Boris Johnson has announced an extra £400 (€466.82)million of funding which is on top of the £300 (€349.92) million pledged in January to help pupils make up lost learning time following months of school closures.

As part of the recovery package, summer provision will be introduced for pupils who need it the most, such as incoming Year 7 pupils, whilst one-to-one and small group tutoring schemes will also be expanded.

The programme includes a one-off £302 (€352.28) million “Recovery Premium” for primary and secondary schools to support disadvantaged pupils – which could include running additional clubs and activities in the summer or opting for evidence-based approaches to help children from September.

A further £200 (€233.30) million will also be made available to secondary schools to deliver face-to-face summer schools rather than video streaming online lessons.

It comes after the Government considered a variety of options as part of the catch-up plans for pupils who have missed out on education – including extended school days and shorter summer holidays. However, these proposals, which had been previously described as “policy gimmicks” by the school leaders’ union, are not included in the details set out on Wednesday.

As part of the package, £200 (€233.30) million will fund an expansion of existing tuition programmes for students – including the National Tutoring Programme (NPP) – as well as funding additional language support for pre-school children.

Mr Johnson said: “When schools re-open and face to face education resumes on March 8, our next priority will be ensuring no child is left behind as a result of the learning they have lost over the past year.

“This extensive programme of catch-up funding will equip teachers with the tools and resources they need to support their pupils and give children the opportunities they deserve to learn and fulfil their potential.”

It comes after the Prime Minister appointed Sir Kevan Collins as the education recovery commissioner earlier this month to oversee the Government’s catch-up programme for pupils.