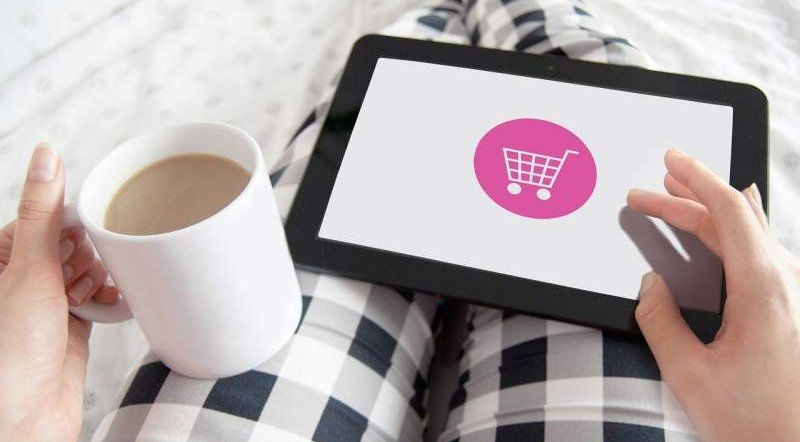 ONE in three Spaniards now reportedly shops online at least once a week.

The coronavirus pandemic has seen an unprecedented rise in online shopping in the past year.

The reported one in three people who shop online at least one a week is an increase of more than 10 points compared to before the crisis, according to the Adevinta report ‘Digital Pulse’.

The pandemic has changed digital economy in Spain, and 62 per cent of citizens prefer not to go to physical stores.

Food, pharmacy and food delivery were the categories that most gained popularity online, according to the report, with increases of 18, 14 and 6 per cent, respectively.

It also reveals that the budget for online purchases has increased in the last 12 months. One in four Spaniards spends between 21 and 50 per cent of their budget on online purchases, almost double what was registered before coronavirus.

More than half of families who took part in the survey spend between €50 and €250 per month on online commerce, 11 points more than before the pandemic.

Apart from it allowing them to remain in the safety of their homes, fans of online shopping say it also allows them to know the opinion of other users and compare prices.

Some of the products in which people have shown most interest since the pandemic began have been kitchen appliances and office furniture, as well as video game consoles and videogames.

Forty per cent of people say that they are likely to continue to shop more online from now on.

Thank you for taking the time to read this news article “Spaniards now shop more online and would rather not go to stores”. For more UK daily news, Spanish daily news and Global news stories, visit the Euro Weekly News home page.