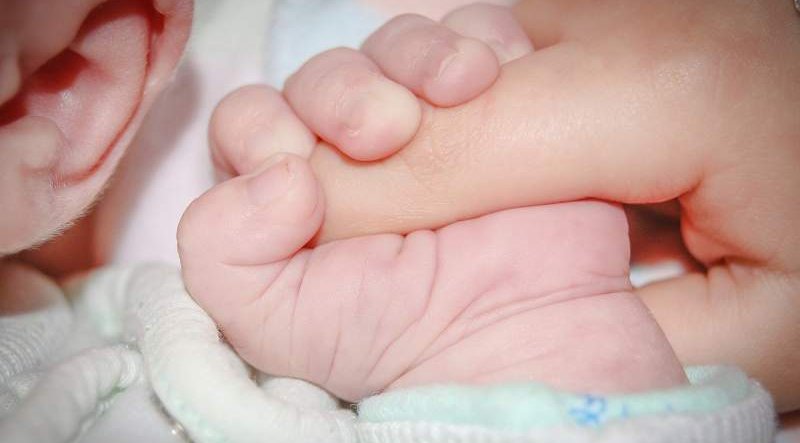 A 19-YEAR-OLD woman has been arrested for abandoning her newborn baby in an abandoned shed in a field in Torrijos, Toledo.

The baby with its umbilical cord still attached, had been left in a box and was hypothermic.

According to national Spanish daily ABC, the baby was found by a pregnant paramedic from the local Basic Life Support ambulance, when she was walking in the area.

At around 5pm yesterday, Tuesday, February 23, she saw two women carrying a box walk into an abandoned shed in the middle of a field and come out empty handed.

She waited for them to leave the area which is on the road to Caudilla, about 100 metres from the last houses in the town.

Thinking they may have abandoned an animal, she was shocked to find the newborn and immediately called the 112 emergency services. The Guardia Civil, Local Police and paramedics arrived within 15 minutes and the child was taken to hospital. A mobile ICU evacuated him to the Virgen de la Salud Hospital in Toledo, where he is said to be in good health.

The person who accompanied the young mother has also been identified and is under 15 years old.

The mother has been charged with a crime of abandonment of minors typified in article 229 of the Penal Code. She will appear before the local judge.

The Minister of Social Welfare of Castilla-La Mancha, Aurelia Sanchez, said that the regional government now has custody of the newborn and has activated the protocol for the protection of minors while they wait for a relative to claim the child and take care of him. If no relative appears, they will search for a foster family to take care of him.