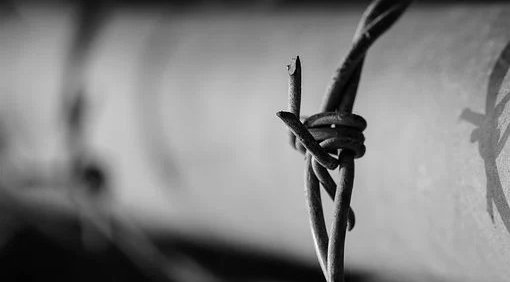 COUNTY LINES dealers sentenced to 438 years in prison due to Operation Orochi.

In a coordinated operation police have managed to put dealers behind bars for a grand total of 438 years during the first 15 months of Operation Orochi, which targeted county line drug dealers.

According to Scotland Yard they have been able to charge nearly 600 suspects with a total of nearly 1,200 offences. The offences include the supply of heroin and cocaine along with modern-day slavery.

County lines operations exploit young vulnerable people in smaller towns, and often involve the use of violence. The joint investigations involved 20 forces from across the UK and in addition to drugs offences, 20 suspects were charged with multiple offences of modern day slavery.

Met Deputy Assistant Commissioner Graham McNulty said, “We are very conscious we are smashing this by taking out the line holders at the top of the hierarchy of county lines.

“That is the single most important thing, all 20 forces working together. We are really cooking on gas.”

County lines operations have been blamed for the rising amount of bloodshed in London and Commissioner Dame Cressida Dick explained that, “The last year has been one of the most unique and challenging we have ever faced.

“But in no way has this lessened our determination to disrupt and prevent violent crime in London.

“It is crucial we continue to recognise and act on the undeniable link between drugs and violence.

“The majority of the public may see county lines as nothing more than drug dealing, but it is so much more.

“It causes real and visible harm to generations of young people, and the wider impact on our communities should not be underestimated.

“That’s why disrupting the supply of drugs through all routes continues to form a central part of our work to tackle violence on the streets of London.”

Police were able to rescue 154 young people and children from modern-day slavery too.