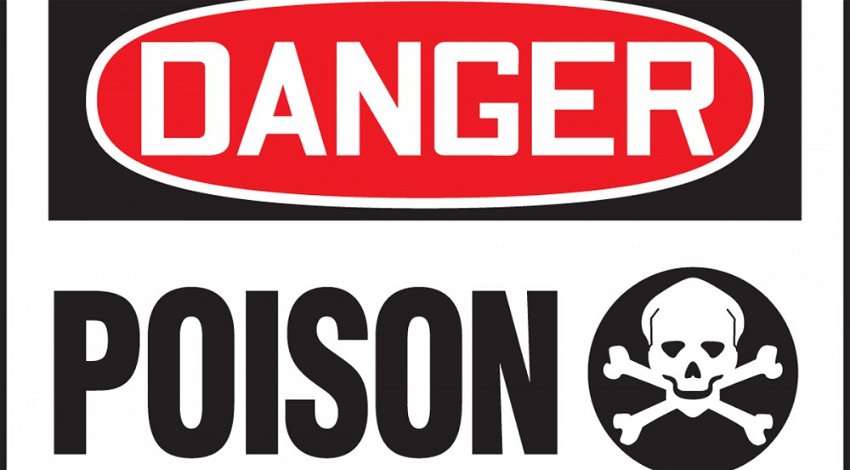 FAMILY pets receive life-saving blood transfusion after farmers poison dogs with pesticide in Spain’s Costa Blanca
Two farmers, a father and son, are under investigation after spreading lethal pesticides on their land in Mutxamel in Spain’s Costa Blanca, which almost killed their neighbour’s pet dogs. Most shocking of all was that when experts examined the chemicals used, they found that they also pose a serious risk to people, particularly children.
On January 31, a neighbour of the farmers contacted the Civil Guard of the Sant Joan d’Alacant because two of his dogs had been taken seriously ill with some poison, probably from the plot adjacent to his. He told officials that he noticed the men, aged 70 and 34, spreading a blue chemical on their land and even outside it. The neighbour advised the farmers that his pets had to receive life-saving blood transfusions after ingesting a poison, and the farmers agreed not to spread anymore. However, on February 12, the neighbour once again observed them spreading large amounts of the same compound.
The Civil Guard Citizen Security agents transferred the case to the Nature Protection Service (Seprona) of Xixona so that they could open an investigation into the events. Investigators found that the farmers had incorrectly set the poison in copious amounts both on their own property and outside of the farm in order to control rodents. The two now face charges for crimes against flora, fauna and domestic animals, of animal abuse due to the improper use of a pesticide in the natural environment, and causing serious injuries to the two dogs.
________________________________________________________________
Thank you for taking the time to read this news article “Farmers Poison Dogs With Pesticides In Spain’s Costa Blanca”. For more UK daily news, Spanish daily news and Global news stories, visit the Euro Weekly News home page.