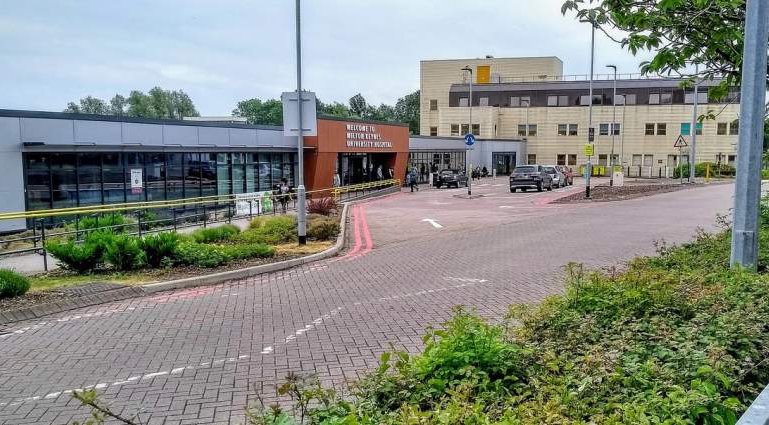 Five officers of the Thames Valley Police Force are being investigated for manslaughter by the Independent Office for Police Conduct (IOPC), after a 24-year-old man died in custody.

Brian Ringrose, from Milton Keynes, was arrested at a home in the city on January 27, but was taken directly to Milton Keynes University Hospital after the officers claimed he showed signs of being medically unwell, after which he was discharged and placed in a police van to be taken into custody.

Allegedly, Mr Ringrose was taken ill in the vehicle en route to the police station and readmitted to the hospital, where he died on February 2, after being placed in an induced coma.

An IOPC statement said, “From the evidence gathered so far, five officers have been advised they are under investigation for alleged gross negligence manslaughter and unlawful act manslaughter. One of the officers is also being investigated for alleged common assault”.

It continued, “The officers have also been served with gross misconduct notices for potential breaches of professional behaviour related to use of force and duties and responsibilities”, and now the Crown Prosecution Service will decide if charges will be brought against the five officers.

Graham Beesley, the IOPC Regional Director for the South East, said, “Our thoughts are with Mr Ringrose’s family and all of those affected by his tragic death. This is a significant development in our investigation and is based on evidence we have gathered to date”.

He added, “We have updated Mr Ringrose’s family and will now seek to interview the officers under criminal caution. It is our role to independently investigate all of the circumstances when someone dies in police custody”.

Thank you for taking the time to read this news article “Five Thames Valley Police Officers Under Investigation For Manslaughter”.