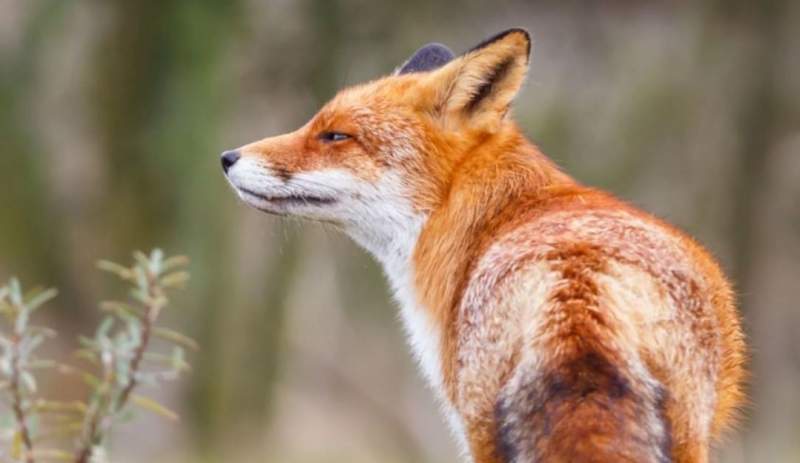 FIGURES released by the Northern Ireland Assembly have shown overwhelming support for a ban on hunting with dogs after consulting with the nation.

A staggering 18,425 people responded, which is thought to be the largest response to a consultation in the history of the Northern Ireland Assembly.

The League has been supporting Alliance party MLA John Blair in promoting the consultation, which he launched in advance of a proposed Private Members’ Bill to ban hunting.

Janice Watt, public affairs officer for the League in Northern Ireland, said: “We are delighted that the PMB consultation has received almost 18,500 responses, with a staggering 78 per cent saying all hunting with dogs should be banned.

“Voters have finally been given the opportunity to make their voice clearly heard on the issue of hunting live mammals with dogs.

“This sends a clear message to the Northern Ireland Assembly that the animal loving people of Northern Ireland want the horrifically cruel so-called ‘sport’ of fox and stag hunting banned once and for all.

“Almost 80 per cent fully support banning terrier work, which inflicts some of the worst cruelty to animals associated with hunting.”

The League is now calling on the Assembly to ensure the wording of the bill makes it a robust piece of legislation, closing the loopholes that allow hunts to get away with killing wild mammals in Scotland, England and Wales despite bans being in place there.

Janice added: “We’ve been lobbying the Northern Ireland Assembly for cross party support on this issue for years and Mr Blair’s proposed Private Member’s Bill has now presented the Assembly with a monumental and unique opportunity to completely outlaw hunting with dogs by supporting a full ban and establishing robust and enforceable legislation.”

The consultation figures reflect independent polling commissioned by the League and carried out independently by Survation in 2019.