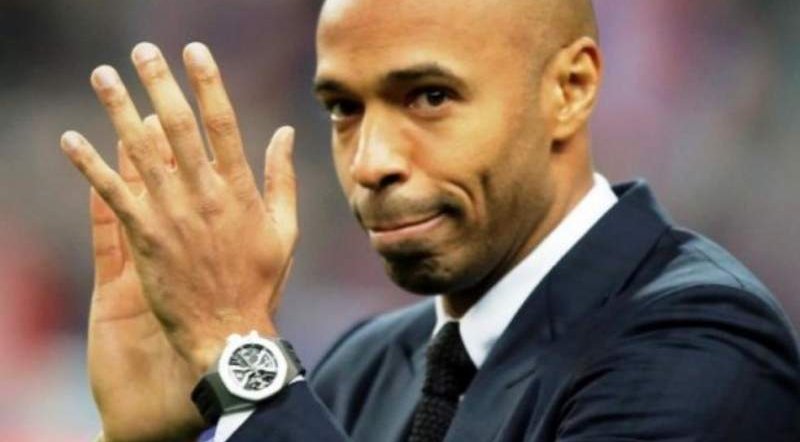 HENRY, has been in charge of the Canadian outfit for the last 15 months with just five wins in 29 games.

Earlier this month he was in talks with Championship club Bournemouth over becoming their new manager to succeed the sacked Jason Tindall.

However, interim boss Jonathan Woodgate was appointed on a permanent basis.

He has also been touted as the possible new Celtic manager after Neil Lennon’s sacking.

Arsenal legend Henry, 43, has cited ‘family reasons’ for stepping down as manager of CF Montreal, and today, Thursday, February 25, released a statement confirming his resignation.

“It is with a heavy heart that I’m writing this message. The last year has been an extremely difficult one for me personally,” he said.

“Due to the worldwide pandemic I was unable to see my children. Unfortunately, due to the ongoing restrictions and the fact that we will have to relocate to the US again for several months (at least) will be no different.

“The separation is too big of a strain for me and my kids. Therefore, it is with much sadness that I must take the decision to return to London and leave CF Montreal.”

His resignation brings to an end Henry’s second stint as a manager after a brief spell in charge of Monaco between October 2018 and January 2019.