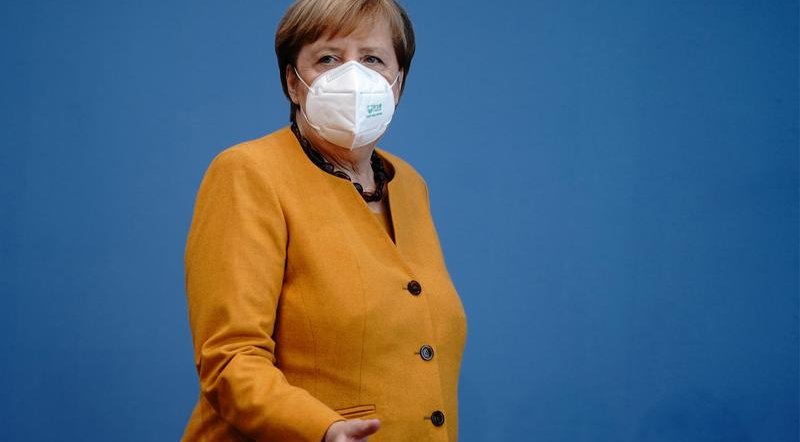 Angela Merkel, the German Chancellor, spoke on Thursday at her press conference following a virtual meeting of the 27 UE state’s leaders and explained that the partners in that meeting had unanimously agreed to develop a system to allow movement throughout member states by use of a vaccine passport.

Ms Merkel also stated that annual flu-like vaccination campaigns might be necessary to control the pandemic, “Due to the mutations, we may have to spend many years in the situation of having to vaccinate over and over again against the coronavirus as we know about the flu”.

She said that all 27 member states had been experimenting with their own versions of a prototype of a vaccine passport and that it had been agreed they should all join together and come up with one single system out of the 27 different ones that are being discussed “for the summer, that could make travel within the European Union possible”.

The European Commission now has three months said Ms Merkel, in which to define the technical conditions for this system, and that the leaders trust that it will be operational “in the coming months” and “for the summer”.

President Macron of France called for “unity and coordination” in the European Union to agree on the implementation of the common vaccination certificate, since that document “cannot give specific rights” to vaccinated people, stating that the passport will allow “reorganizing the circulation” of European citizens “in a more fluid way” once the vaccination campaigns reach a large part of the population.

Macron said. “We must prevent each country from developing its own system”, stressing there are “legal and ethical issues” that must be discussed in the coming months on how to implement this document without violating the rights of citizens, and that by Summer, young people will not yet be vaccinated, so the vaccination certificate “should not be a condition” to be able to travel.