Court investigates if woman, 95, was tricked into making waiter her heir 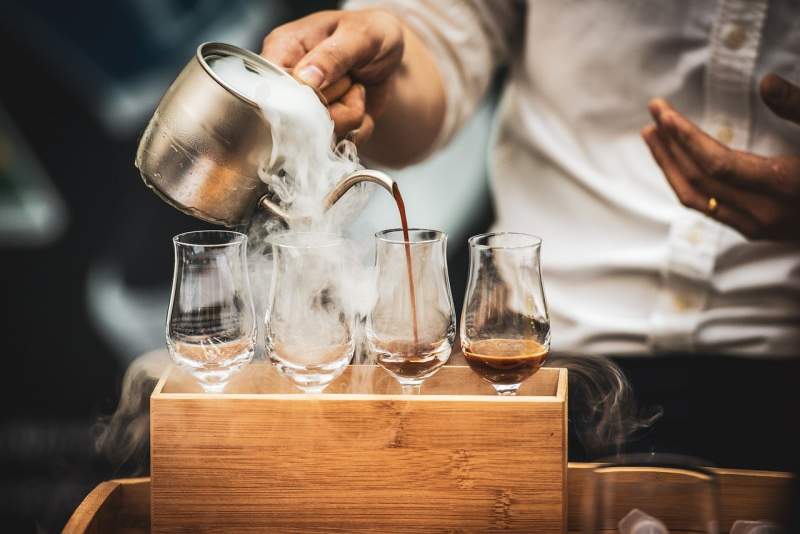 A 95-YEAR-OLD woman left her inheritance of €1.5 million to a waiter and now a judge is investigating if she was manipulated.

A court in Valladolid has summoned Julio CV, who is accused of getting the elderly woman to sign a will naming him as the heir to her fortune just two weeks before she was declared mentally incapable.

The woman had breakfast every day at the bar where he worked and he claims that they came to have a very close relationship. He also says that her niece, who was the heir before the will was changed and is the person who has contested it, had “abandoned” her elderly aunt.

The niece’s lawyer has noted that 12 days after the will was signed, on July 28, 2017, the woman entered a care home and the following day she had a psychotic break.

If found guilty, the waiter could face up to eight years in prison and a fine to be paid over 24 months. The woman had reportedly treated him like a son and given him expensive gifts.

The case was initially dismissed but it has now been reopened, and both the waiter and the woman’s niece have been summoned to testify, as well as the notary in whose office the will was signed.

Her niece was her guardian until her death and claims that the elderly woman had Alzheimer’s and advanced primary degenerative dementia which annulled her capacity to properly manage her assets.

Her niece took care of the woman and her husband until his death in January 2020 and hers in June 2020. She had been the sole heir to the assets.

When the woman died, the notary told her that she was no longer the heir and told her it was Julio CV, or in the event of his death, his brother.

The confused woman reported the situation to the Guardia Civil for possible fraud.