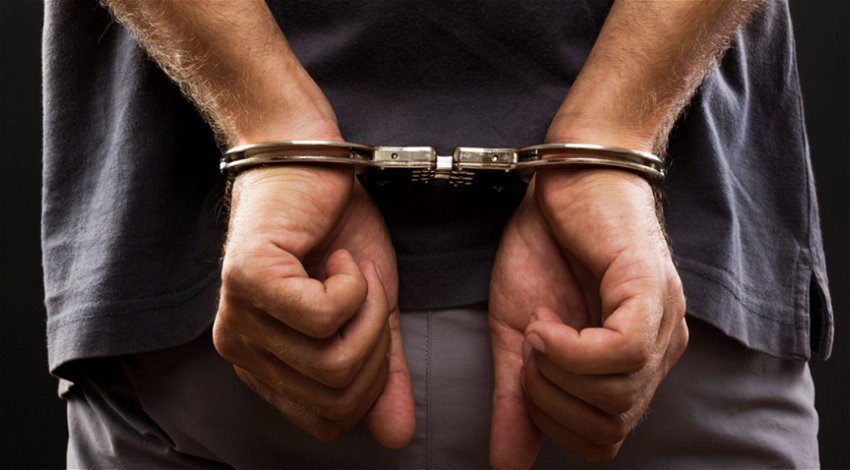 MALAGA men arrested for killing a dog by hanging it off a cliff
Police officers belonging to the Seprona sector of the Malaga Guardia Civil have arrested two men after a long investigation for the alleged crime of killing a dog by hanging it. On February 6, an individual contacted the police after spotting the pair hanging the dog off the branch of an olive tree in the El Madrono area of Almogia. The two hastily fled the scene and the animal had sadly died before it could be cut down.
Seprona officers couldn’t immediately locate the dog and so went on the hunt for the perpetrators instead; with a description from the eyewitness, officers identified one of the men and intercepted him three hours later driving erratically in the Villanueva de la Conception area. He was arrested for drink driving. According to a statement from the Guardia Civil, he “was very aggressive, actively resisting identification, threatening and seriously disobeying the officers, for which he was arrested.”
The next day an inspection was carried out at the scene and the dead animal was found, a one-and-a-half-year-old dog, which had had been thrown off a cliff with a rope around its neck. The animal, which had a microchip implanted, belonged to the detainee. Shortly afterwards, a second man from the town of Almogia was arrested and admitted to his part in the abuse. He told investigating officers that they had killed the dog because it wasn’t useful for hunting.
The pair will be charged with crimes of animal abuse and aggravated animal cruelty resulting in death.
________________________________________________________________
Thank you for taking the time to read this news article “Malaga Men Arrested For Hanging A Dog”. For more UK daily news, Spanish daily news and Global news stories, visit the Euro Weekly News home page.