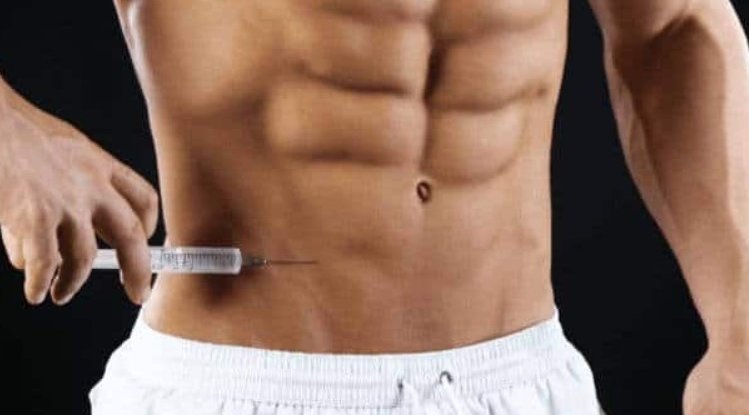 The National Police force has dismantled a criminal organization, dedicated allegedly, to the trafficking of anabolic drugs, narcotic substances, and the theft of hormonal substances from hospitals.
The investigation, carried out in five phases, resulted in the arrest of 31 people from establishments in different parts of the Valencian Community and the Murcia region, where the officers recovered 510,000 doses of anabolic steroids, along with 163g of cocaine, 3,328g of marijuana, and 13g of hashish.
The police investigation was initiated in June of 2020, after detecting that several people were involved in the discreet distribution of anabolic products in a sports nutrition store, which then distributed to other establishments and gyms, reporting it as a highly sophisticated organisation that constantly changed its methods of communication.
Investigating officers quickly identified the two persons seen to be the main members of the organization, a 56-year-old man who owned a sports nutrition store, and another 53-year-old man whose task was the daily distribution of substances both personally and visiting nutrition establishments and sports centres.
Soon, a third party was identified, a 36-year-old Bulgarian citizen, deemed the main supplier of the other two under investigation, who owned a warehouse in Llosa de Ranes, Valencia, as well as identifying a group of individuals whose job was to remove hormonal substances – which were the most sought-after products – from various hospitals in Valencia.
Officers carried out a raid on the Llosa de Ranes warehouse, where the 500,000 doses of anabolic steroids were discovered, along with six more raids on gyms and sports nutrition stores, and the arrest of the group stealing the hospital medicines.
During the operation, two drug trafficking gangs operating out of Benidorm and Murcia were also dismantled.
_______________________________________________________
Thank you for taking the time to read this news article “National Police Dismantle Criminal Organisation Dealing In Anabolic Steroids”.
For more UK daily news, Spanish daily news and, Global news stories, visit the Euro Weekly News home page.