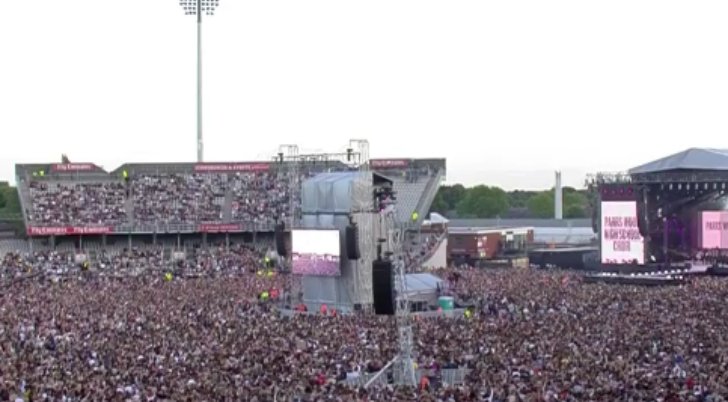 The Protect Duty consultation, run by the Home Office, is set to begin at the end of February and run for 18 weeks, it has been announced. The must-anticipated proposal, whose start was delayed due to coronavirus restrictions, will look at ways in which public venues, which are not currently legally obliged to have anti-terrorism plans, can develop risk assessments, evacuation plans and staff training to deal with potential future terrorist threats. The move has been welcomed by Figen Murray, the creator of ‘Martyn’s Law’ and father of Martyn Hett, who was killed in the Manchester Arena suicide bomb attack during an Ariana Grande concert alongside 21 others in 2017.

“The bottom line is I don’t want people to have to go through what victim’s families, or the injured, have gone through.”

“To make Martyn’s Law a reality is a huge relief. It really is important to me that Martyn’s death hasn’t just been for nothing.

“For me, personally, it’ll give Martyn’s death some sort of meaning.”

The Hett family has been working tirelessly since Martyn’s death, campaigning for an overhaul of the laws to ensure venues are better equipped to deal with such attacks. The first step for the Protest Duty consultation when it meets will be to examine how future plans could be tailored to meet the needs of locations of different sizes, scales and functions.

“The government has already taken significant steps to amend our powers and strengthen the tools for dealing with the developing terrorist threats we face,” Home Secretary Priti Patel said.

“This is the next step, how we go further how we can build upon that how we can do much more to have greater protection in public places.”