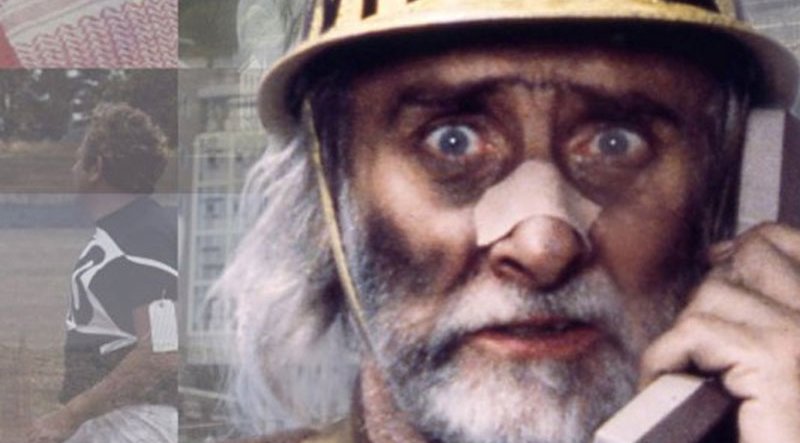 Sheep are widely regarded as more stupid than humans. There is nothing wrong with that. But they have a tendency to follow rather than lead. In this respect they are not so different from us.

During my lifetime we seem to have developed an increasing tendency to follow not just the dictates of fashion in dress but any characteristic, any behaviour or any belief that is started by one person and is then adopted by the masses. What happened to the relative individuality of the post-war years?

Pupils at school have always been teased or bullied for refusing to conform to the practices or tastes of the majority. In the age of social media this has become even more common. And so, at an early age, we learn to keep our heads down, act like sheep and safely graze.

There used to be a plethora of colourful eccentrics in public life and a general tendency to express outrageous but very funny opinions and anecdotes. Like Spike Milligan. Then along came political correctness which stifles much of the humour of yesteryear.

Since the restrictions imposed for Covid19, a huge proportion of television interviewees appear at home or in their office rather than in a studio. Presumably, one of the first decided it would look erudite to pose in front of strategically placed shelves of books.

A few months later, over ninety percent now present themselves in this pose.  Among the biggest culprits is Channel 4’s news presenter, the egocentric John Snow, whose book collection is dominated by a conspicuous tome, entitled “BYZANTIUM”. How impressive!

Who initiated the idea that male pop singers should sound indistinguishable from women? In the late fifties, crooners such as Pat Boone and Jim Reeves were obviously men. In those days confusion about sex was virtually unknown but, in the seventies we had women’s lib, then same-sex marriages and, more recently, the transgender issue. Somewhere along the line some artist must have decided he ought to sing like a woman. The sheep, I mean fans, loved it and it has been accepted ever since.

Why, in the last few months, does the response to a question start with the word “so:”? Who started the trends to mutilate the English language? “She went” instead of “she said” and the meaningless use of the word “like” inserted in the middle of sentences? One person invents an alternate meaning or resuscitates a word or expression, such as “cool” or “woke” or “chutzpah” and millions of sheep follow on blindly.

Of course, cults do require a sheep mentality in order to develop and expand. But there must be one person or a small, intimate group that conceives them. And so it has been with Teddy Boys, Bohemians, Beatniks, Flower People, Hippies; Goths, Hell’s Angels, Skinheads, Rockers, Mods,  Punks and a host of phenomena of our times.