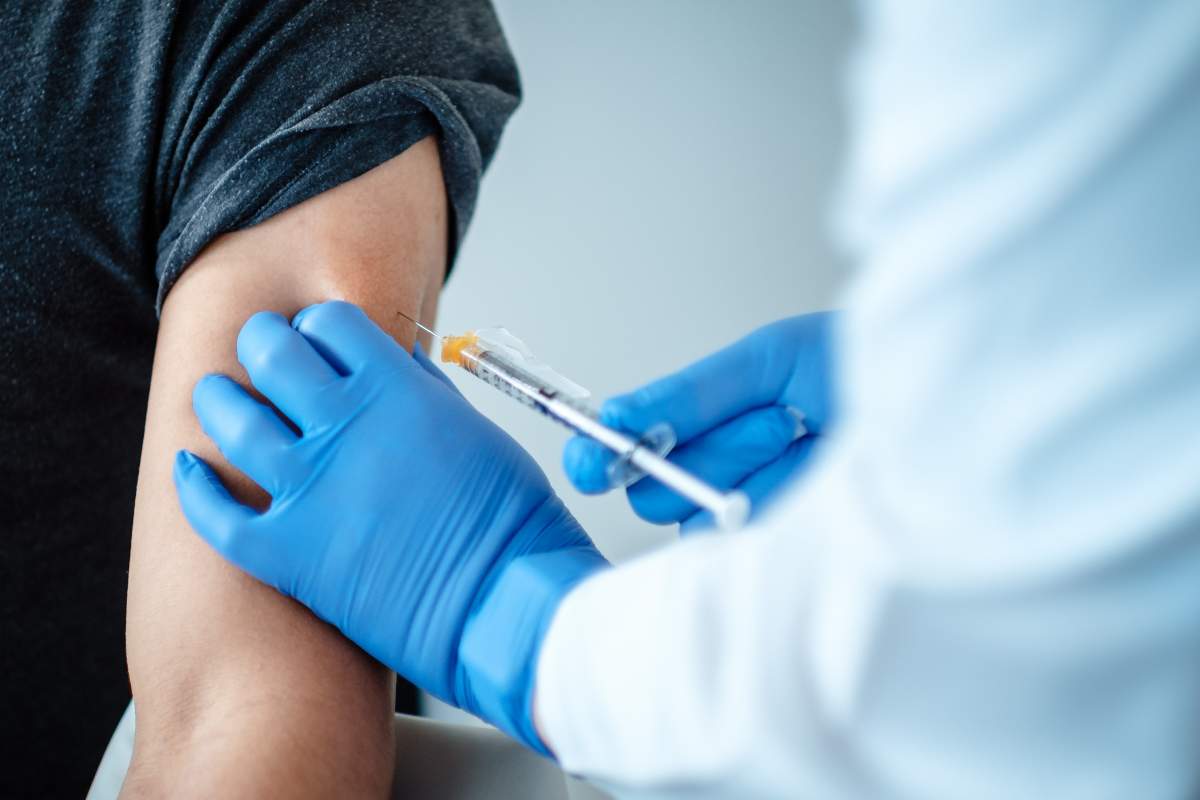 The Ministry of Health has published its fourth update on the Vaccination strategy against Covid-19 in Spain on Friday, February 26, which includes a number of changes. In agreement with the Public Health Commission, the country will now begin vaccinating those in the 70 to 79 years age group, followed by people aged 60 to 69. Next in line for the coronavirus jab will be those under 60 who fall into the high-risk category, and then people aged between 56 and 59. According to the Ministry, the next phase has been outlined based on the Central Government’s expectation of a far higher quantity of vaccine doses being available in the coming weeks and months.

Once the populations above have been immunised, the AstraZeneca vaccine will be rolled out to people between 45 and 55 years of age.

In a novel addition, the official statement says that, after reviewing the existing clinical studies, it is now recommended that people under the age of 55 who have previously tested positive for coronavirus, be they symptomatic or asymptomatic, will only receive one dose of the Covid vaccine, six months after their diagnosis. For those over the age of 55 who have had the virus and already received their first jab, a second dose will be administered once they have completely recovered and are symptom-free.

Meanwhile, the Department of Health has announced on Friday, February 26 that the country is set to receive another 195,000 doses of the Moderna jab on Friday and Saturday for distribution throughout the country’s autonomous communities. In addition, the Department has said that a total of 1, 058,000 doses of the three vaccines currently in use will be available to be distributed in the coming week.