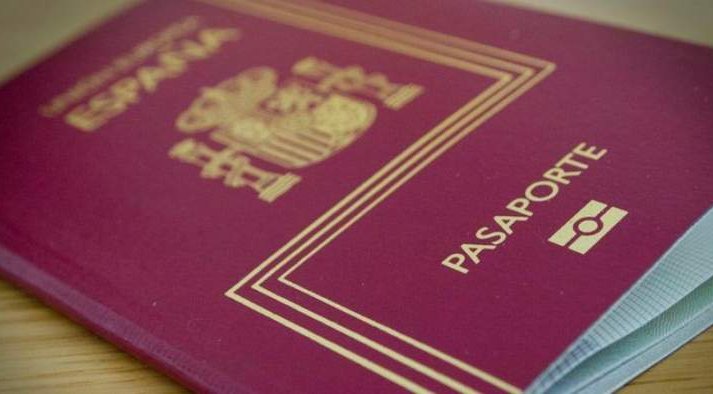 The National Police have arrested a 44-year-old woman in El Ejido, Almería, accused of charging foreign citizens in an irregular situation, €300 each, to register them as living in one of two houses, one that she owned and another that she had rented.
She then apparently blackmailed and coerced them by threatening to report them to the police if they refused to pay, or revealed to anybody the crime that she had committed.
In an official press release, the police said the investigation began at the beginning of last November when the Balanegra City Council, Almería, made the authorities aware of the existence of this woman after the mayor’s office had denied her the possibility of registering more citizens in the same address because she had already exceeded the quota of residents that the register had shown in that municipality.
The same woman presented herself the following day at the Population Resources Office of the Balanegra Town Hall to cancel the residents who were registered in her home, using what turned out to be forged documents on which she had “falsely stamped their signatures”, with her objective being to update the census with seven other different sub-Saharan citizens.
The migrants that she had already registered were called to the police station to make a statement, which allowed them to learn more about the intentions of the arrested woman, where they told how she managed two dwellings in which she charged €300 to each of them for allowing the registration of citizens in an irregular situation, while many did not even live in the registered abode.
The Immigration Law grants a residence permit to citizens who can prove a continuous domicile in Spain for three years, and in order to obtain it, it is necessary, among other aspects, to appear on the census certification issued by the city councils, but first, you must have a registered address, which is what she was supplying.
The accused is charged with crimes against the rights of foreign citizens, false documentation, against moral integrity, and coercion. The findings, together with the arrested person have been handed over to the Court of First Instance and Instruction number 2 of El Ejido, Almeria.
_______________________________________________________
Thank you for taking the time to read this news article “Almería Woman Arrested For Falsely Registering Migrants”.
For more UK daily news, Spanish daily news and, Global news stories, visit the Euro Weekly News home page.