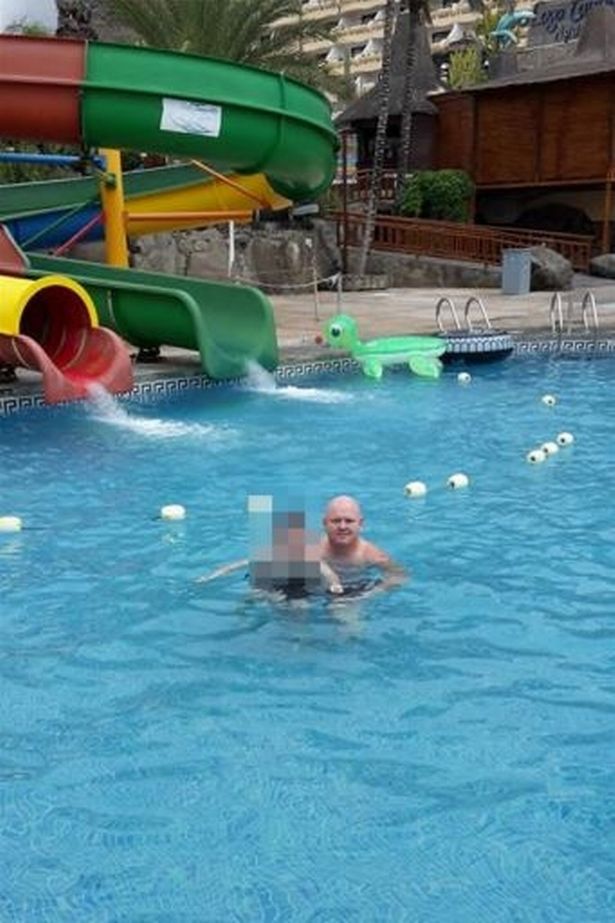 A family which fraudulently claimed their holiday was ruined by food poisoning has been jailed after snaps of them enjoying themselves in the pool were posted online via the social media platform Facebook.

The family, all from Middlesbrough, claimed that they and two children they were travelling with had all suffered from various symptoms, including stomach cramps, sickness, diarrhoea, headaches and hot and cold sweats, and was as a result of food poisoning.

The family then issued court proceedings, which were defended by their holiday provider. However, their holiday scam was soon exposed after pictures surfaced on social media of the family having a fantastic time in the resort’s pool and bar.

During the investigations, Jet2holidays and their law firm, Horwich Farrelly, discovered evidence which they said showed the claims were totally fabricated by the family.

The evidence included a number of social media posts from the family, including images and video footage of them enjoying themselves on holiday despite claiming to be ill.

This included the family using the waterslide, swimming in the pool and drinking in the bar. No mention or sign of any illness was made, despite the severe symptoms they claimed to have been suffering at the time.

As well as the posts, Jet2holidays sent a survey to the family on their return from the holiday that Christopher Byng completed. According to the firm when asked how satisfied he was with the holiday he stated he was, “very satisfied,” with the choice, cleanliness and quality of meals the hotel offered, despite the allegations he subsequently made.

He was also specifically asked whether anyone had been unwell on the holiday, however, he chose not to answer. However, answering the question ‘Thinking about the future, how likely are you to book with Jet2holidays again in the next 12 months?’ he responded ‘Very likely’.

This was despite the allegation that his “holiday was ruined as a result of the illness.”

The family was convicted of contempt of court and appeared Teesside Combined Court on Friday, Feb.26, after pleading guilty. Christopher, Barbara and Anthony Byng were all jailed for four months- Lane received a suspended sentence.

They must also pay a £20,000 interim payment in legal costs by March 26. When handing down his judgement, Judge Mark Gargan said that “false claims for holiday sickness are all too prevalent.” He added that these claims were “not merely a case of exaggeration” and were a “complete invention”.