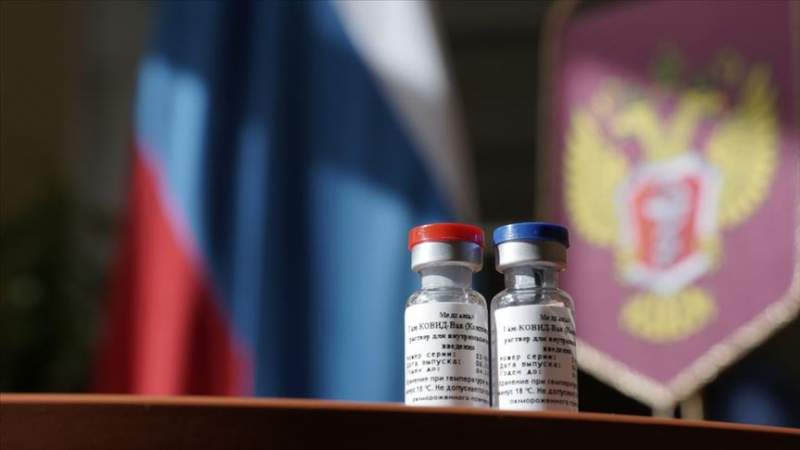 The EU member has ranked among the world’s worst-hit countries by the COVID pandemic in the past few weeks, with soaring numbers of infections and deaths- the situation has been recently been exacerbated by the new variants of the virus.

The vaccination rollout has been much slower than expected with only 650,000 jabs so far administered since December in the country of 10.7 million people. Czech politicians blame the problem on slow procurement by the EU.

“After consulting the prime minister, I have sent a letter to (Russian President) Vladimir Putin, asking him for a supply of the Sputnik vaccine,” President Milos Zeman said on TV Prima. “Information from the Russian embassy suggests it could arrive in the next few days,” he said.

Zeman said he was ready to welcome China’s Sinopharm vaccine in the country that has recorded over 1.2 million confirmed Covid-19 cases and more than 20,000 deaths, arguing that “vaccines have no ideology”.

Czechs have shown mistrust towards the vaccines on social networks, driven by their experience with low-quality Soviet-made goods shipped to their country during four decades of Communism in 1948-89.

Neither Sputnik V nor Sinopharm have been approved by the European Union regulator EMA, unlike the Pfizer/BioNTech, Moderna and AstraZeneca/Oxford vaccines currently used in the Czech Republic. However, Zeman and Czech Prime Minister Andrej Babis said they would not wait for the EMA to give the green light.

“We cannot wait for EMA, when Russia has not applied (for approval),” Babis said on CNN Prima News. He said the approval by the Czech drugs authority, SUKL, would suffice.

“SUKL must examine the documentation and if they approve it, the Health Ministry has to issue an exemption… and then, whoever is interested, can get inoculated,” he said. Babis and Zeman have already received both jabs of the Pfizer/BioNTech vaccine.

Delays in using available vaccine doses in Germany, France, Italy and the Netherlands stand in contrast with rapid deployment in Denmark, Estonia and Lithuania, indicating that supply bottlenecks are not the only reason for the EU’s relatively slow rollout.

With the EU expecting vaccine supplies to triple to 300m doses in the second quarter, attention is switching from its flawed procurement process to whether member states are prepared to massively expand their vaccination capacity in the space of a few weeks.