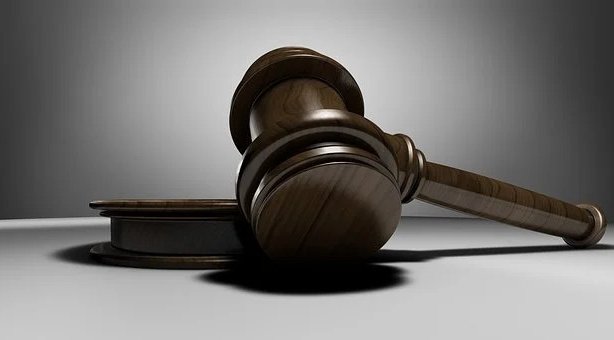 EMPLOYER faces up to four years in jail after trying to cover up a fatal work-place accident in Mallorca
A businessman from Son Ferriol faces up to four years in prison as he answers charges of reckless homicide and against worker’s rights at a Palma court this week, after attempting to cover up a fatal work-place incident and pressure the victim’s widow into changing her story repeatedly.
The court heard that on October 27, 2017, the employer gathered several employees to clear furniture out of a first floor office building, but as the stairs was narrow, he instructed staff to lift the objects out of the window onto a crate, which had been placed on a forklift. As the workers moved a cast iron wood stove that weighed 45 kilos, the victim had to lean out of the window, and as a result, plummeted 4 metres.
Rather than calling emergency services, the employer put the man in the back of his car and drove him to the nearby hospital, where he never mentioned a work-place accident. In fact, he persistently claimed it had been a domestic accident. Doctors at the Son Llàtzer hospital confirmed that the man had damaged his spinal cord and he died on August 23, 2018 as a result of his injuries.
“The same day of the accident he came to tell me that I could not say that he was a worker, but that it was a domestic accident. He pressured me many times”, the widow at the trial, whose complaint led the National Police to investigate what happened.
A labour inspector, a technician from the occupational risk prevention company and an official from the Ministry of Labour who investigated the incident were clear in their assessment. “That work did not have a risk assessment”, “the method was not adequate”, “you cannot lower an object like that through a window in that way”, and “he was not wearing any anti-fall equipment”, they told the court. A forensic doctor also confirmed that the transfer of the worker to the hospital in the back seat of a car “was not adequate” and could have aggravated the injuries suffered.
The widow of the victim has requested that the prosecution ask for a four year custodial sentence for the employer, along with €700,000 in compensation.
________________________________________________________________
Thank you for taking the time to read this news article “Employer Faces Jail After Covering Up Fatal Work-Place Accident In Mallorca”. For more UK daily news, Spanish daily news and Global news stories, visit the Euro Weekly News home page.