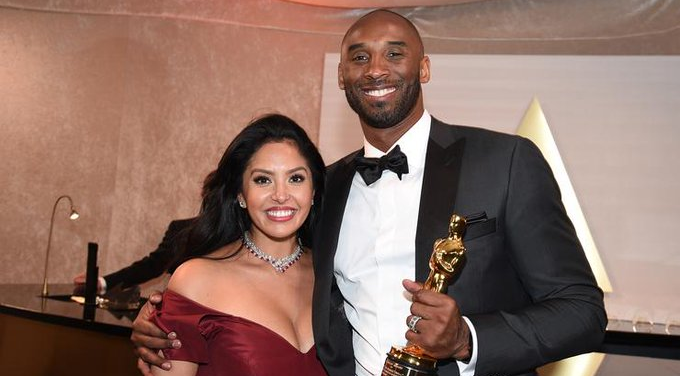 EVAN RACHEL WOOD is in the news again after a tweet resurfaced where she called Kobe Bryant a ‘rapist’ shortly after his death and Kobe’s wife Vanessa has now scolded the actress over the comments.

Following Kobe Bryant’s tragic death, which also saw his 13-year-old daughter Gianna and seven other people killed when their helicopter crashed on its way to a youth basketball tournament in January last year, Wood posted: “What has happened is tragic. I am heartbroken for Kobe’s family. He was a sports hero. He was also a rapist. And all of these truths can exist simultaneously.”

Kobe was accused of sexual assault back in 2003, however, both parties reached a settlement after the accuser refused to testify in court.

“Your false, insensitive, defamatory and slanderous tweet on 1/26/20 is vile and disturbing to say the least,” the widow wrote in response to seeing Wood’s original tweet. “Behaviour like this is part of the reason why innocent black men go to jail for crimes they didn’t commit. An accusation doesn’t make someone guilty.”

“YOU DON’T KNOW THE FACTS OF THE CASE,” she continued.

Wood herself has recently accused rockstar Marilyn Manson of sexual assaulting and grooming her during their relationship.

In the sensational post, she revealed: “The name of my abuser is “Brian Warner, also known to the world as Marilyn Manson.”

The 33-year-old continued: “He started grooming me when I was a teenager and horrifically abused me for years. I was brainwashed and manipulated into submission. I am done living in fear of retaliation, slander, or blackmail.

“I am here to expose this dangerous man and call out the many industries that have enabled him, before he ruins any more lives. I stand with the many victims who will no longer be silent.”