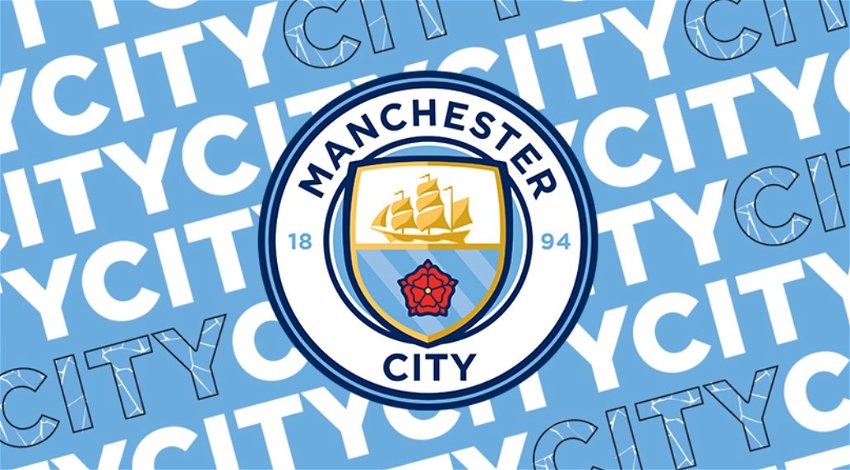 The seemingly unstoppable blue machine that is this season’s Manchester City team extended their winning run to 20 matches on Saturday (February 27) at The Etihad, as they beat West Ham United 2-1.

City’s unbeaten record now stretches to 27 games and they will equal their longest run without defeat if they do not lose against Wolves on Tuesday, and at this rate, the title race will be over before Easter.

Even though they lost, West Ham ran Pep Guardiola’s side close and will take enormous confidence from their showing as they prepare for a run of games that will define whether they claim a European place or not.

All that was unusual about today’s match was were the goalscorers themselves, with the squad of players City have, it could never be expected that the two central defenders would be the scorers, as first Ruben Dias, and then John Stones, found the back of the net.

In the 16 games they have partnered one another this season, the pair have scored more goals between them than they have conceded, as Dias scored on 30 minutes, with Michail Antonio pulling the scores level before the break, and then it was down to Stones to bag the winner after 68 minutes as he fired home his fourth goal of the season from Riyad Mahrez’s neat lay-off.

Speaking with BT Sport after the game, their ‘man-of-the-match’ John Stones said “A lot of credit to West Ham. We knew what they’d do, their position in the table speaks for itself, a lot of credit to them, they gave us a great game. We had to focus until the last minute. We showed real character in the second half”.

Thank you for taking the time to read this news article “Manchester City Move 13 Points Clear At The Top Of The Premiership”.