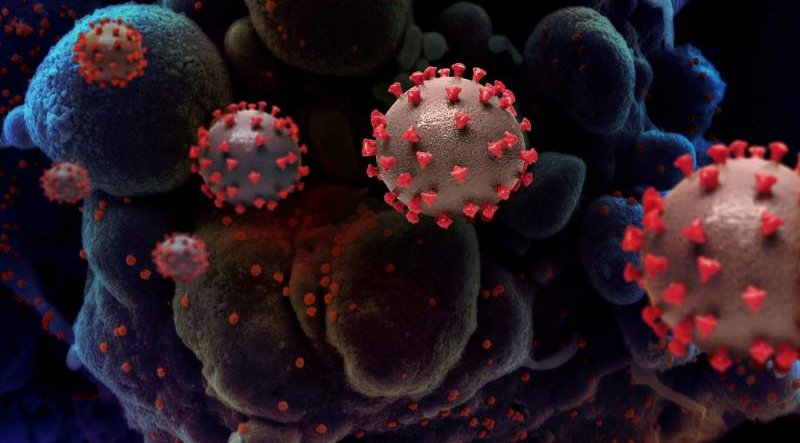 SIX cases of a NEW mutant Brazilian strain of Covid that may be more contagious has been found in the UK for the first time. Public Health England confirmed today the Manaus P1 variant has been discovered in three people in England and three in Scotland.

It is more contagious and there is a chance it may not respond as well to the jab – although no vaccine data for it exists as yet. The strain has been described as “of concern” compared to the P2 variant from Brazil that has already been found in the UK.

This is because it shares important mutations with the variant first identified in South Africa. Three of the people with the new strain were detected on Friday in England, while three more cases were found in Scotland yesterday.

Health officials have identified five of the cases, but an urgent alert has been issued to find the sixth as their identity and whereabouts is unknown. Two of the other patients are from the same household in South Gloucestershire with surge testing being launched in the area from 9 am tomorrow.

PHE said one of the people had travelled back from Brazil and passed on the disease to a family member but they have been isolating. Their cases were followed up by the PHE Health Protection Team with their contacts identified and re-tested.

The UK, South Africa and Brazil variants could be much more contagious or easy to catch. All three have undergone changes to their spike protein – the part of the virus which attaches to human cells. As a result, they seem to be better at infecting cells and spreading them.

Experts think the UK or “Kent” strain emerged in September and may be up to 70% more transmissible or infectious. The latest research by Public Health England puts it between 30% and 50%.

The South Africa variant emerged in October and has more potentially important changes in the spike protein. Experts have recently found a small number of cases of the UK variant that have one of these more concerning changes too.