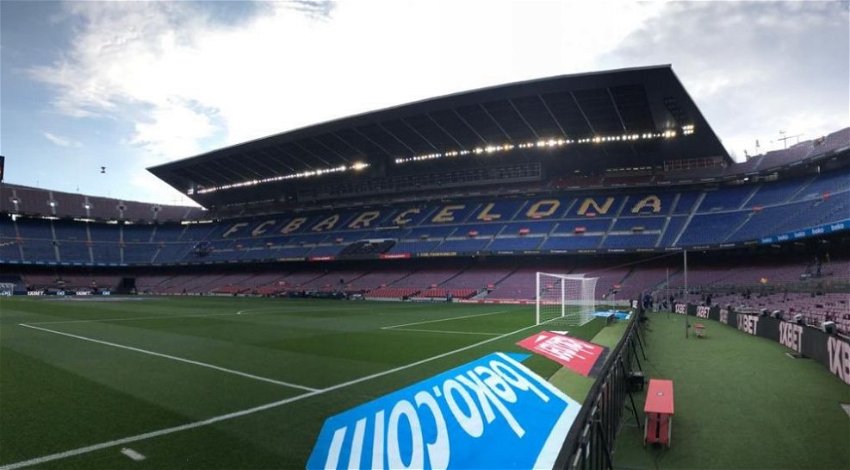 The elections to vote in the next president of the illustrious Barcelona football club are underway in Spain, and will conclude on March 7, with more than 20,000 online votes already reportedly received, for what is arguably one of the biggest positions in world football.

Three men are vying for the prestigious post, Victor Font, Toni Freixa, and Joan Laporta, who was president from 2003 to 2010 and then lost out in the 2015 election to the previous incumbent, Josep Maria Bartomeu.

Each participant has different ideas on how to lead the club and which approach should be taken to how the club operates, how it will tackle its debt, and plan for the future, but Catalan radio station RAC1 reminded Marca that Mr Laporta, the former politician, is a big fan of Mikel Arteta.

Arteta is the current Arsenal boss, having left his position as assistant to pep Guardiola at Manchester City, and the guys at RAC1 believe Laporta would be open to bringing him to the Camp Nou should he win the presidential vote.

Dutchman, Ronald Koeman is the coach of Barcelona at the moment, but that could all change when a new president takes control, and Arteta has history with the club, having spent five years of his youth career at the Camp Nou while Laporta was president, and Pep Guardiola was the manager.

Although still learning his craft as a manager, Arteta worked under one of the best coaches in the world at The Etihad, and some of Pep’s magic and know-how is bound to have rubbed off on him, and it is doubtful that many young managers in the game would be able to resist the calling from a club like Barcelona.

Thank you for taking the time to read this news article “Barcelona Presidential Candidate Wants Mikel Arteta As Manager”.