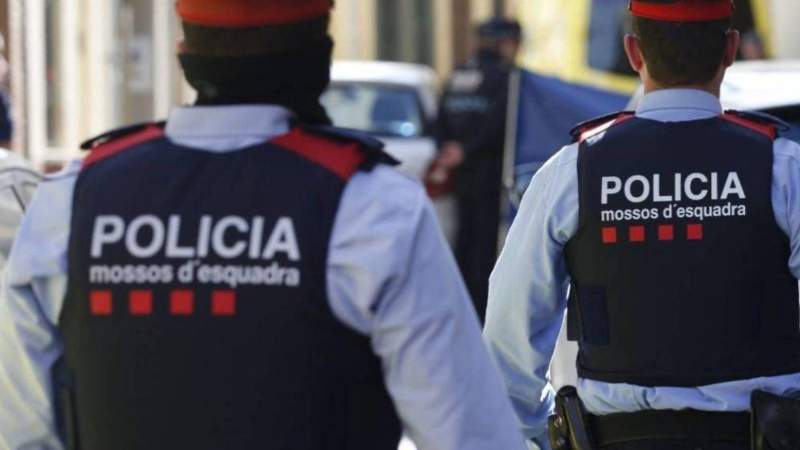 Barcelona man in serious condition after being stabbed with a wooden stake. image: Wikipedia

Catalan Mossos (police) raided the offices of FC Barcelona today, Monday morning, to carry out a search, according to Cadena Ser. The Police, who have been investigating the club since the scandal known as Barçagate came to light, is apparently looking for evidence for regards the case. The search was ordered by the Court Of Instruction Number 13 of Barcelona, ​​the investigation has so far been extended a total of six times.

Arrests have not been ruled out, by coincidence, this week kicks-off the elections for the club’s presidency.

Marc Duch has been one of the most vocal and visible critics of the previous president and board of FC Barcelona. As president of Manifest Blaugrana, a Barça supporters association, he was one of the leading figures in the campaign to remove Josep Maria Bartomeu as president of the club.

Together with other fan associations, and linking up with three pre-candidates to succeed Bartomeu at the helm, he launched, in part, the ‘Més que una moció’ initiative, a play on words of FC Barcelona’s famous club motto, that ultimately led to Bartomeu resigning from his post before a referendum could be held.

The now-former president stepped down in October, and Duch believes that the next president, whoever they are, needs to return the essence of that motto – ‘more than a club’ – back to the club.

Bartomeu left the club with massive debts and the most recent accounts unveiled in October shows that the club made a €97 million loss on the last year, although with much of that down to the effects of the pandemic.

Duch explains in an interview with Catalan News that Manifest Blaugrana have been “seeking some accountability from the board of the club” ever since their inception, and “informing people that things were not done properly, that numbers were not going as well as [the board] told, that the first-team squad was quite limited.” As such they felt the need to “take part in the business and remove the board because it was pretty clear they were not capable of managing the club,” Duch says.

In particular, the Manifest Blaugrana president took issue with the management of finances, and the management of the “institution” of FC Barcelona. Between signing players with transfer fees and offering contracts on high salaries, “far above their market value” in each case, Duch believes that Bartomeu’s board were unable to control the finances of the club.

“You cannot be spending money as happily as they were. They had no sporting direction, they were just signing here or there with no sense at all. We are really close to being in a big problem because we have to pay salaries in January and we have nothing in the bank. So you won trophies, but at what price? At what cost?”