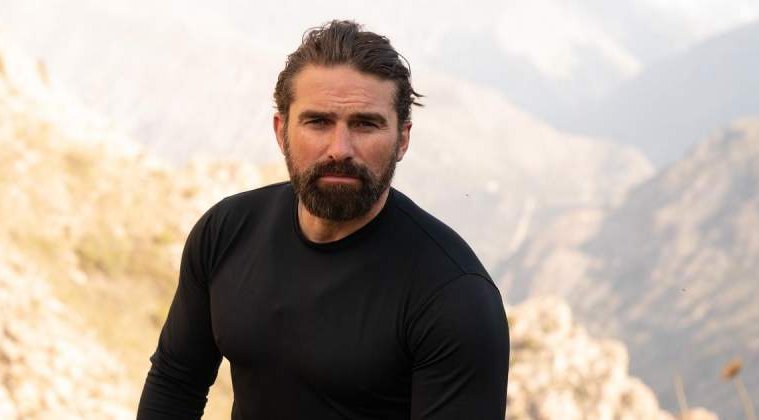 Channel 4 has fired Ant Middleton over his “personal conduct,” with the network confirming they “will not be working with him again”. The former soldier, 40, is best known as the chief instructor on the hard-hitting competitive reality series SAS: Who Dares Wins.

However, Middleton will no longer appear in the series, with Channel 4 officially cutting ties with the television presenter. A Channel 4 spokesperson told The Mirror: “Ant Middleton will not be taking part in future series of SAS: Who Dares Wins.

“Following a number of discussions Channel 4 and Minnow Films have had with him in relation to his personal conduct it has become clear that our views and values are not aligned and we will not be working with him again.” The network’s decision comes after Middleton branded Black Lives Matter protesters as “absolute scum” in a rant last year, which was met by a huge backlash.

It is understood that Middleton learned he was been dropped by Channel 4 on Monday afternoon. His former co-stars, special forces experts Jason ‘Foxy’ Fox and Mark ‘Billy’ Billingham, will continue to appear on the show however.

The TV personality has yet to make a comment on the network’s decision. Ant has lost a number of jobs in the past year, getting dropped from the celebrity soccer aid line up and losing his role of Chief Cadet of the Volunteer Cadet Corps.

On June 14th, Black Lives Matter protests took place around the world, and Middleton tweeted. When did the two mistakes do the right thing? It was only a matter of time. BLM and EDL are not welcome in our city, absolute scum. What a wonderful example you are for future generations. Bravo. “

The angry tweet responded to a video claiming that “BLM / Antifa agitators hunt lonely veterans and soccer players in packs.” As the backlash continued, Middleton shared a video message and announced an apology in less than a day.

He states: “I clarified the tweets I made over the weekend, and when I read them again and realized that they could be offensive, I immediately deleted them. “I tweeted and retweeted videos of the violence, horror, and turmoil that was happening in the city of London.” In that tweet, I mentioned BLM, EDL, and the word “scum.”

“I didn’t compare the two organizations, calling it BLM Scum. I really want to make that clear. The word scum is violent in the video and scares the city. Used to represent the people who are causing it. Set a bad example for London and our future generations. “