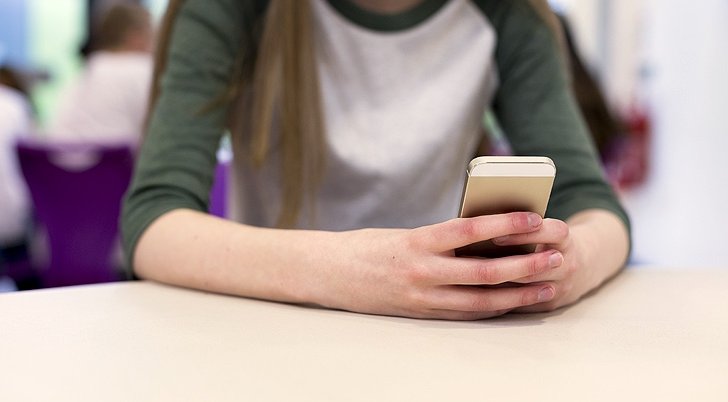 THE Council of Education of Madrid region is investigating an alleged case of bullying at a high school in Colmenarejo, Madrid, where a 13-year-old attempted to commit suicide.

The Education Inspection department was visiting the Gregorio Peces-Barba school today, Monday, March 1, to find out first hand if the girl, who took 16 diazepam pills, was a victim of bullying.

The national Spanish daily, El Mundo, reports that the girl attempted to take her own life after being bullied by several other students.

The regional education department and anti-bullying unit have no record of harassment at that particular school. The council stressed that “we are aware of the importance of tackling bullying so that Madrid classrooms can live in a climate of optimal coexistence, because we believe that it is essential for students.” They also highlighted that the region has made a huge effort which has reduced bullying complaints by 60 per cent.

The girl, who says she has been bullied for at least four years by a group of seven girls at school and high school, was admitted to hospital where they saved her life.

Her cousin had alerted her parents when she found her crying and almost unconscious in her room when she went to visit her. She was admitted to a psychiatric ward and will have to undergo treatment every day, as well as take medication for her anxiety.

She had allegedly been insulted, mocked and threatened on social media as well as at school, mainly because she was overweight.

Her family is going to make a complaint to the Guardia Civil, and says that although the school was aware of the situation and had taken some action to help the girl, they had not reported the bullying through official channels and no disciplinary measures have been taken against the bullies.