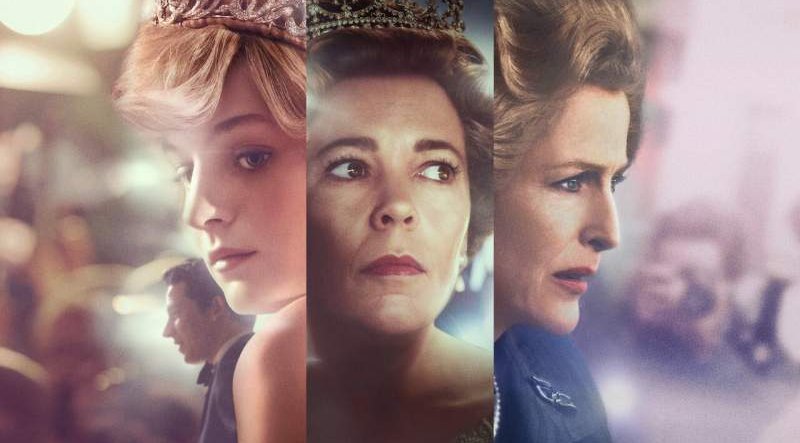 AMERICAN actress Gillian Anderson has won the Golden Globe for Best Supporting Actress for her performance as Margaret Thatcher on The Crown.

This is Anderson’s second Golden Globe as she won Best Lead Actress in 1997 for her role as Dana Scully on The X-Files.

At this year’s 78th Annual Golden Globe Awards she beat her co-star on The Crown, Helena Bonham Carter, as well as other contending actresses Julia Garner, Annie Murphy and Cynthia Nixon.

Hers was just one of the night’s wins for The Crown, which also won best Drama Series, Best Drama Actress (Emma Corrin as Princess Diana) and Best Drama Actor (Josh O’Connor as Prince Charles).

In her acceptance speech, she thanked Peter Morgan for “imagining that I could inhabit Mrs. T” and also for “writing an exquisitely multi-dimensional character.”

More than on her speech, many viewers were surprised by her accent, as she is normally heard speaking with a British accent, and has lived in the UK for many years, but when picking up the award, spoke with her own American accent.

Meanwhile, Anderson was asked about Prince Harry’s reaction to Netflix drama The Crown, and responded “I would say that Harry is fairly well-qualified to judge what is fact or fiction and it was pleasing to hear he understood what Peter [Morgan] is trying to do on The Crown.”

On an episode of The Late Late Show With James Corden, Prince Harry had been asked about The Crown, and said that it was a “fictional” view of the royal family, acknowledging that it is “loosely based on the truth” and offers “a rough idea about what the lifestyle, what the pressures of putting duty and service above family and everything else, what can come from that.”

Thank you to @Dior for my fantastic @goldenglobes look. So thrilled for everyone @TheCrownNetflix and so honoured to have been a part.

(and on the right my hot date.)